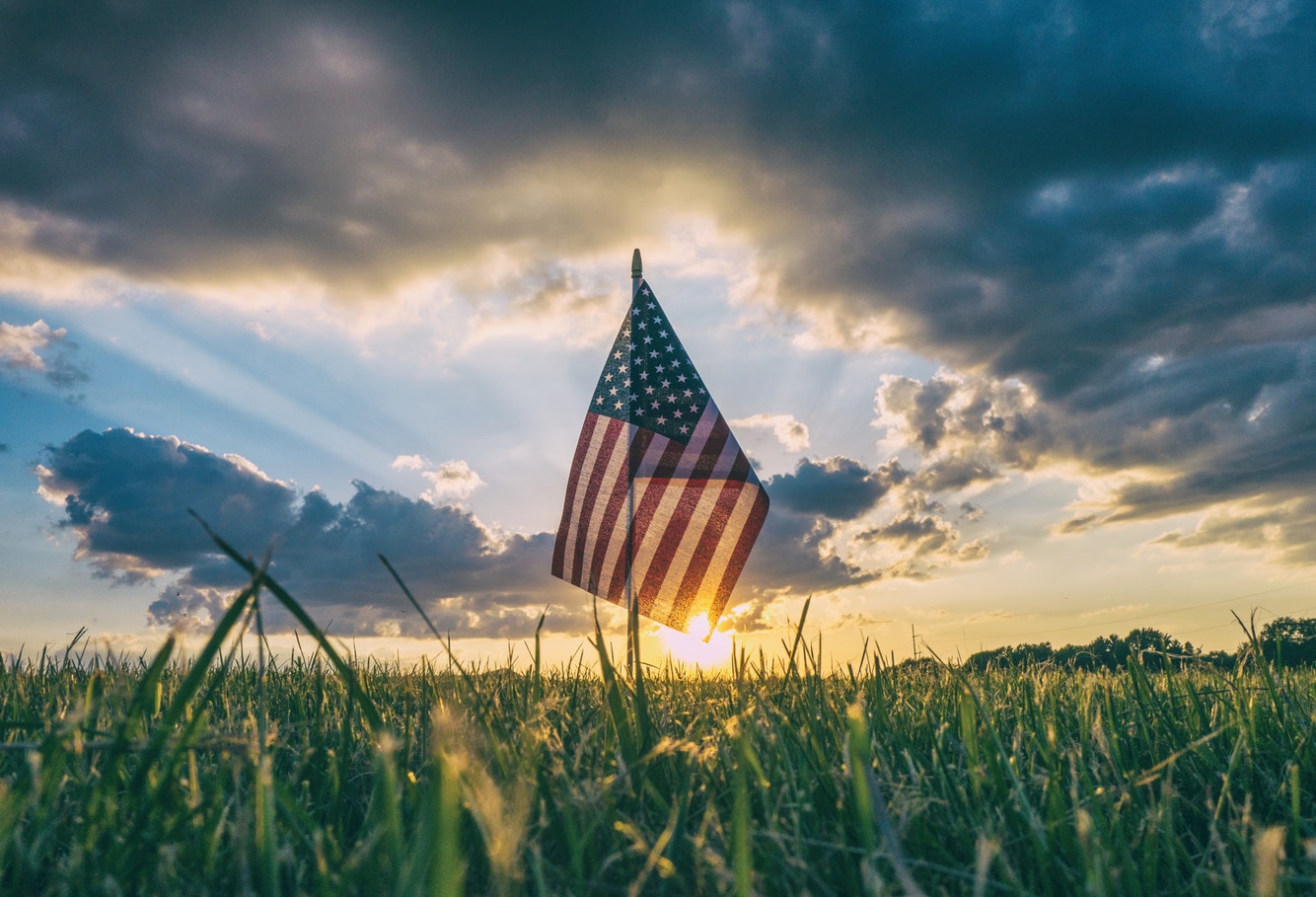 Memorial Day is an American holiday, observed on the last Monday of May, honoring the men and women who died while serving in the U.S. military. This holiday originated at the end of the Civil War in Charleston, S.C. when former slaves organized a day to honor Union prisoners of war who had died in a racecourse used to incarcerate them.

Over the coming years, the tens of thousands of graves of Union soldiers buried in the South would be tended every year on Memorial Day by freedmen and freedwomen.

We must remember and honor all of the American men and women who died serving in the U.S. military this way. They are heroes who have given us freedom and safety.

We must also remember Immigrants who died serving in the military, of which a quarter of those soldiers’ graves buried in the South belong to immigrants. What’s fascinating is Immigrants had made up half of the professional soldiers in the United States Army before the war and nearly half-a-million served in the Union army.

During World War I, immigrants joined the army in such large numbers that a Statue of Liberty Division was organized and sent to France. Many of its soldiers were immigrants.

This Memorial Day, let us honor and remember American men and women who died serving in the U.S. Military, but let us also celebrate, honor, and remember the thousands of Immigrants who died while serving.

Immigrants who have served in the U.S. Military have helped give us freedom and safety.

This Memorial Day, let us remember these words of an immigrant soldier of the Irish Brigade who died in the Civil War:

“This is my country as much as the man that was born on the soil and so it is to every man who comes to this country and becomes a citizen… I have as much interest in the maintenance of the government and laws and integrity of the nation as any other man… This war, with all its evils, with all its errors and mismanagement, is a war in which the people of all nations have a vital interest. This is the first test of a modern free government in the act of sustaining itself against internal enemies and matured rebellion. All men who love free government and equal laws are watching the crisis to see if a republic can sustain itself in such a case. If it fails then the hope of millions fail and the designs and wishes of all tyrants will succeed.”

I honor the Americans and Immigrants who have served in the Military and died for our freedom, security, and protection. You should too.