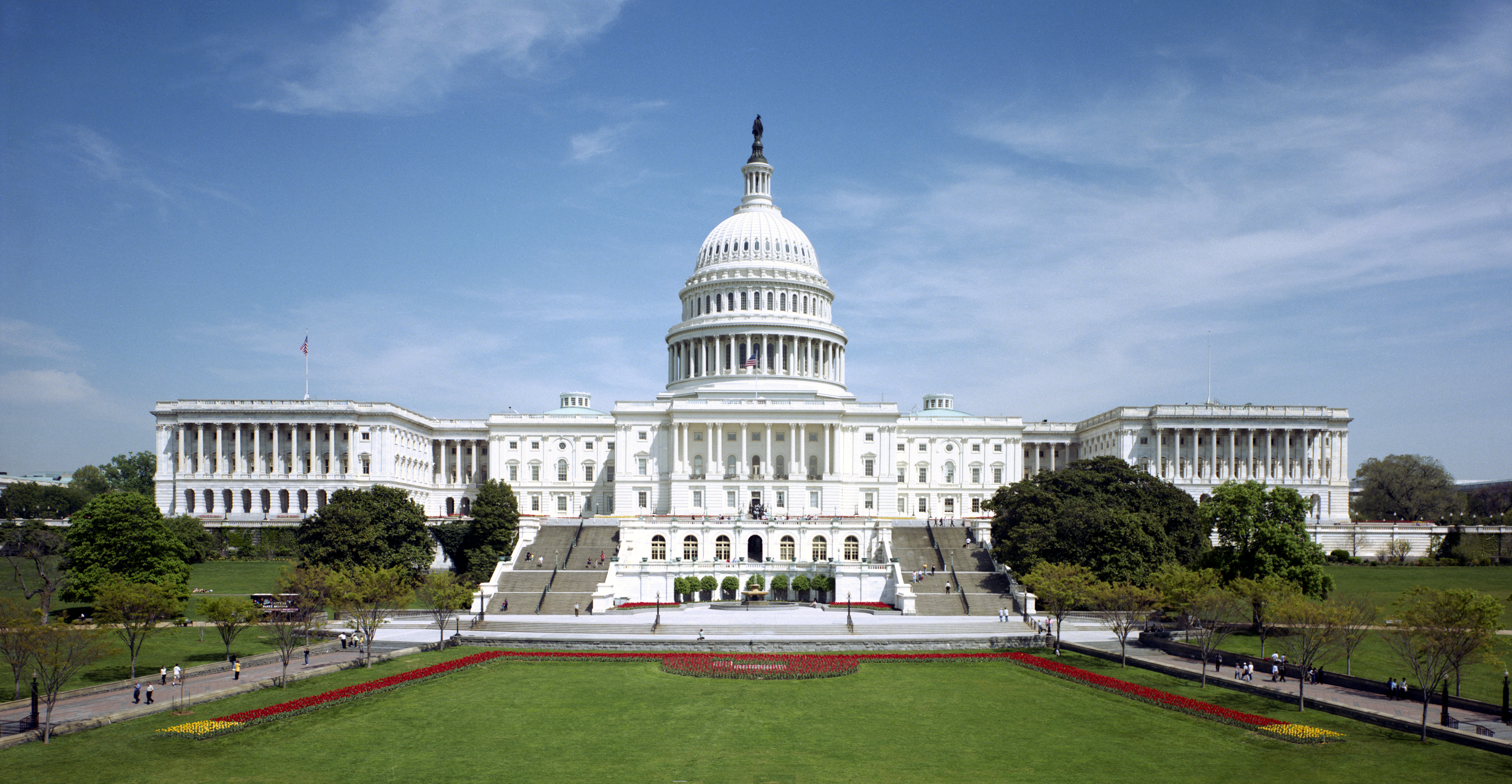 Today President Trump proposed an Immigration plan, of which one part consisting of a multifaceted approach to Border security with a wall/barrier in needed places, compassion to Immigrants and Migrants, and asylum to Migrants with qualified claims.

I commend President Trump for his most balanced approach to an Immigration Plan yet. This plan is definitely a good start.

However, here are my concerns.

The plan leans a little too far right, to no surprise. The plan lacks enough scriptural compassion to Immigrants and Migrants. It fails to give a pathway to citizenship for DACA recipients who were brought to the U.S. by no fault of their own, a pathway for undocumented  Immigrants to come out of shadows and earn legalized status if they qualify, and protection for Temporary Protective Status (TPS) recipients. In other words, he gives only a sprinkle of compassion.

Finally, it seems as if Trump is trying to do all he can to make sure that Immigrants and Migrants seeking asylum or petitioning to come to the U.S. will never qualify because they’re not highly skilled. This is not okay. We must welcome the sick, poor, and most vulnerable who qualify for asylum—not all, because we cannot have open borders, but definitely those who qualify.

Although there are real concerns with this plan, I commend President Trump for moving his position to a more balanced approach that shows compassion to Immigrants while respecting the rule of law.

One application for us Christians: We must view this plan not from a Republican, Conservative, Liberal, or Progressive position, but from a Biblical position. We must put our Gospel lens on, which will allow us to remain Biblically balanced with compassion for Immigrants and Migrants while respecting the rule of law.