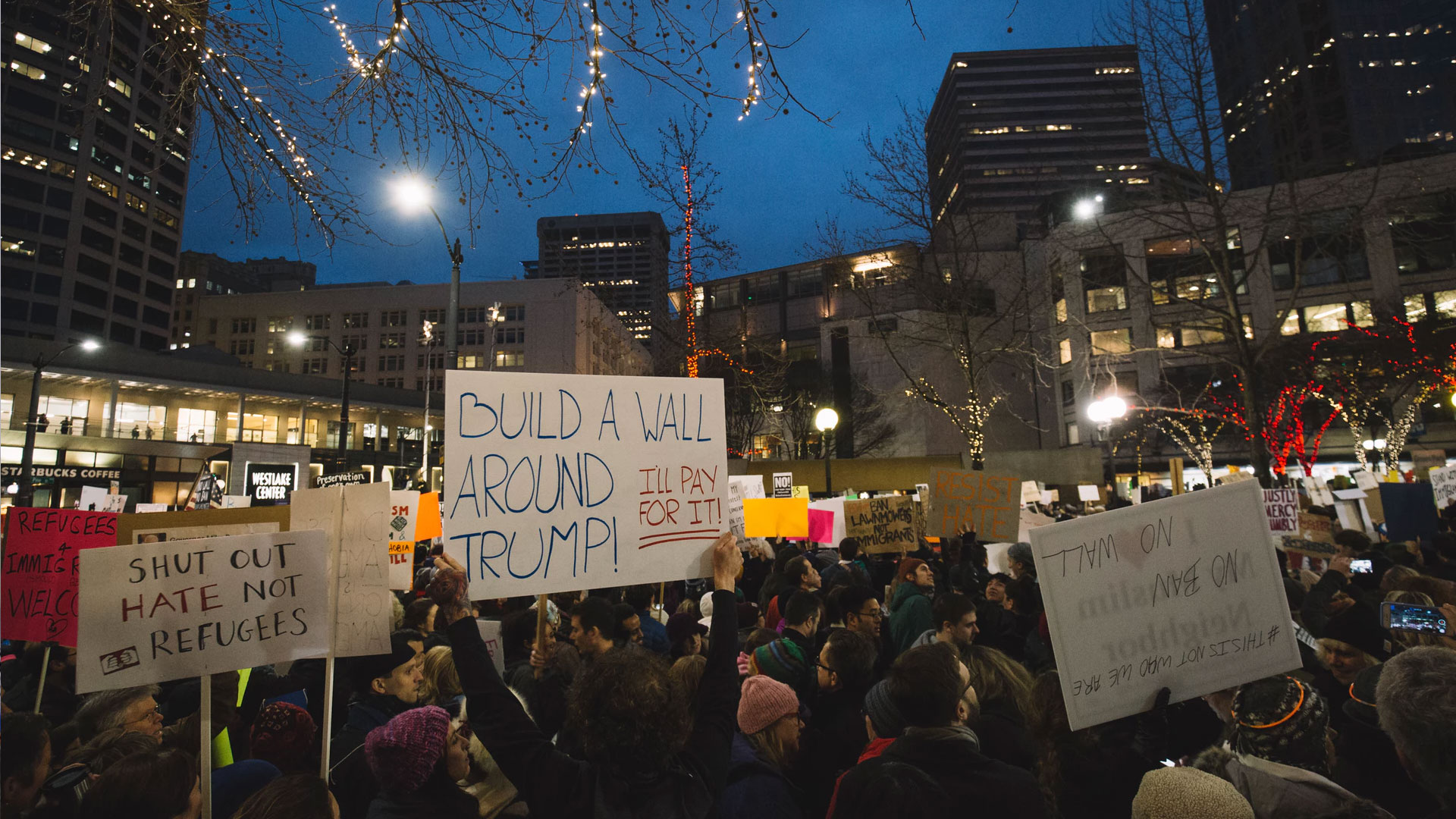 In the Parable of the Good Samaritan (Luke 10:25-37), Jesus commands us to love God, and love our neighbor as ourself. In the parable, Jesus is graciously helping a religious lawyer understand that his neighbor is not just someone who looks, acts, and thinks like him, but someone who is radically different culturally and ethnically.

We see this explained in verse twenty seven of the parable when the phrase, “and your neighbor as yourself” is referenced from Leviticus 19:18, which is in a larger part of the chapter on practical holiness before God and man–and to be clear, the motto we see in the entire book of Leviticus is, “Be Holy because I, the Lord your God, am Holy.” Moreover, in chapter nineteen of Leviticus, God lays out laws to abide by that will show the implications of Israels holiness. In other words, in order for them to be holy before God, they must apply these laws to their daily life.

What’s fascinating is what Leviticus 19:33-34 says: “When a stranger sojourns with you in your land, you shall not do him wrong. You shall treat the stranger who sojourns with you as the native among you, and you shall love him as yourself, for you were strangers in the land of Egypt: I am the Lord your God.”

In other words, in order for the Israelites to be holy before God, they must treat the Immigrant as a native among them, and love them as a neighbor. A natural implication of their relationship with God is love for the Immigrant.

A natural implication of their relationship with God is love for the Immigrant.

This is what Jesus is telling the religious lawyer in the parable of the Good Samaritan and what He is telling us as well. If we are followers of Jesus Christ, then an implication of that relationship is to love our Immigrant neighbor, documented and undocumented. And love is an action.

Here are 5 unique ways to love Immigrants, documented and undocumented.

Take an Uber. When I go out town for meetings or to speak at a Church or conference, one of the most exciting things I look forward to is taking an Uber wherever I go. I have taken an Uber maybe fifty or so times, and I would say 75% of the time I was driven by an Immigrant of Refugee. The 7-10 minute trip has given me plenty of time to talk and get to know and pray for them. There was one time a Refugee woman was traumatized by the previous person she had given a ride, and that gave me an opportunity to let her know that there are people, especially Christians, who are thankful she lives in the United States–I was even able to pray for her. So I encourage you to take an Uber to work one day–I promise you will come in contact with an Immigrant or Refugee.

Chauffeur Immigrants. Recently, we have seen a surge in Immigration and Customs Enforcement (ICE) subjecting ALL undocumented Immigrants to deportation and separation from family. The past month, there have been around twenty undocumented Immigrants detained and separated from their families in Memphis, Tennessee. Now, as I have said before, I am completely okay with ICE and police officers kindly asking for documentation, and detaining sex-traffickers, drug traffickers, and gang members (MS-13) who don’t want to change and keep our streets less safe. However, the majority of undocumented Immigrants have lived in the U.S. several years, work hard, pay taxes, attend Church, and are good neighbors–yes, Biblical justice would say they deserve punishment for coming undocumented, but that doesn’t mean deportation or being separated from family. I believe the good hearted undocumented Immigrants should pay a significant fine, allowed to stay, and earn legalized status.

According to the New York Times, out of the 11 million Immigrants currently in the U.S. undocumented, only 2.7% are convicted felons. Yes, only 2.7%. This leads me to believe that the majority of undocumented Immigrants are good people as I described above. Despite all of this, however, ICE is detaining good hearted undocumented Immigrants and they are being separated from family. Many I am in contact with are afraid for their lives so they do not want to come out of the house–there have been children staying home from school because they are afraid to be detained. Therefore, using your car to chauffeur Immigrants to the grocery store, park, school, laundry mat, etc. is a great way to love them as your neighbor. I have been using this old van that someone gave to me a few months ago to do this, and I have grown great relationships with Immigrants.

Therefore, using your car to chauffeur Immigrants to the grocery store, park, school, laundry mat, etc. is a great way to love them as your neighbor.

Hangout at a Park in an Immigrant Neighborhood. My family lives in the most populated Immigrant are in the city of Memphis, Tennessee. We love it there–the people are great and loving. We have a park right around the corner from us, and have intentionally gone over there, and have been able to talk with Immigrants about life, food, and Jesus. You won’t regret doing the same.

Eat at an Immigrant Restaurant. My wife is Guatemalan and I am Mexican, so you can imagine that this is our favorite way to love Immigrants because we love to eat! There’s a Mexican taco truck, Pupuseria, grocery store, and several other authentic restaurants owned and operating by Immigrants right around the corner from us that we intentionally show eat and shop. We have been able to build relationship with the waiters, waitresses, and owners–it has been a blessing to our lives. I encourage you to eat or shop at a local Immigrant restaurant or grocery store–it’s a beautiful way to love Immigrants.

Move into an Immigrant Neighborhood. Many would say this is a bit too far, but Jesus did this exact same thing to save the world. John 1:14 says, “And the Word became flesh and dwelt among us, and we have seen his glory, glory as of the only Son[a] from the Father, full of grace and truth.” In other words, Jesus relocated. He became one of us. He didn’t commute back and forth to heaven. Likewise, what I have learned since living in an Immigrant neighborhood the last five years, is the most effective messenger of the gospel to the Immigrant, documented and undocumented, is to live among the Immigrant.

By relocating five years ago, I have been able to understand most clearly the real problems facing Immigrants–which has allowed me to look for real solutions to problems the community faces. For example, I chauffeur Immigrants with the old beat up van I have because by living in the neighborhood, I have seen firsthand, the fear the community has from ICE. I have also found that by relocating, the problems the Immigrant community face are the problems I face.

Likewise, what I have learned since living in an Immigrant neighborhood the last five years, is the most effective messenger of the gospel to the Immigrant, documented and undocumented, is to live among the Immigrant.

This is certainly not for everyone, but if you are reading this and feel a tug from the Holy Spirit on exploring more on what it would look like for you to relocate an Immigrant neighborhood, please do not hesitate to reach out to me. Relocating has been one of the most important, sanctifying, and joyful things my family has done. I pray you consider relocating as well.