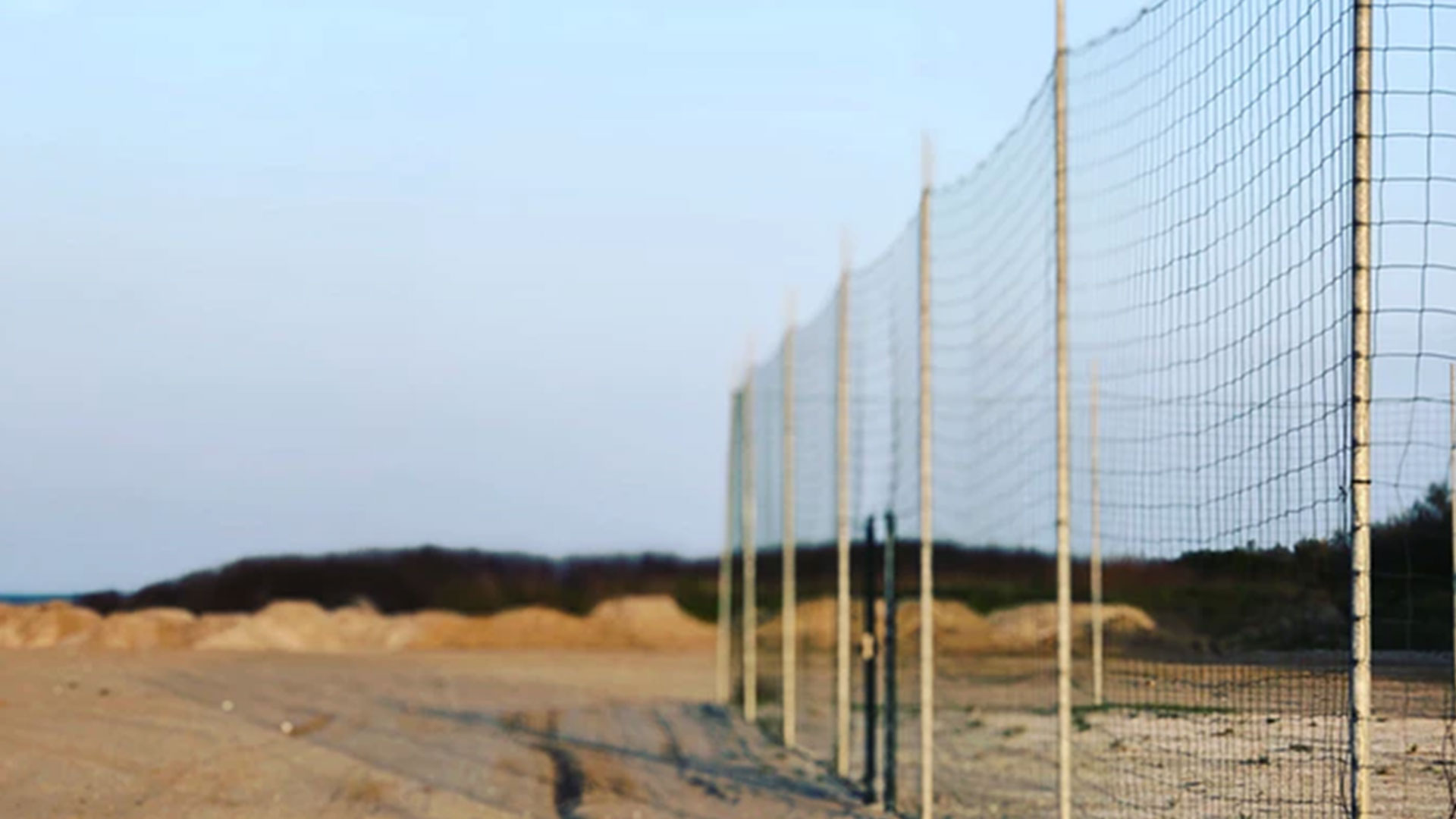 A Real Story of What Happens When Parents and Children are Separated at the U.S.-Mexico Border

Jessica decided to move from El Salvador to the U.S. for safety with her two young boys (4 yrs old, 10 yrs old). She was receiving very grave threats from the MS-13 gangs and had in fact been beaten up by a gang members who were associated with her husband who was also an MS-13 member himself. She had sought protection from the El Salvadoran authorities but had not received any protection, so she felt her life and the lives of her two children were at risk so she had to leave.

She crossed the river in South Texas of this year and presented herself to the border officials that she encountered with her children on the U.S. side of the border. She made the decision not to present herself at an official bridge or port of entry because she thought she would not be listened to (which is actually supported by a lot of evidence that suggests that border officials sometimes do turn away valid asylum seekers). So she made the decision to cross into the U.S. to seek protection.

When she was apprehended after crossing into the U.S., she was taken with her two boys to a border patrol processing station and at some point the Immigration officials told her that she would be separated from her two boys, and the she was sent to an adult detention center in Laredo and the boys were sent to a shelter used for unaccompanied children under the office of Refugee resettlement within health and human services. At one point, the brothers were actually separated from their mother and put into two separate foster family homes but were eventually reunited with an family on the East Coast of the U.S.

When Jessica and her two sons were separated, she was in shock and asked as to why this was happening and no one could tell her. As of right now, Jessica’s children are with family but they are suffering emotionally and psychologically because they really need their mom (Jessica)–the older son is in school and has already been referred for mental healthy treatment because he’s not doing well as a result of the trauma he experienced in his home country and then being separated from his mom (Jessica). Right now, there are three separated cases, but not one has a lawyer in their asylum claim–not the mom, 10 yr old son, or 4 yr old son.

The two sons, although they are young, have no right to have a lawyer appointed to them–which would have only made sense if they came with their mom and she was able to help speak for them and explain the fact that are relevant to their case, but by separating the mom from the two boys, this one support has been taken away. And under current law and procedure if the 10 year old and 4 year old son want to have asylum in the U.S. they have to make the case for asylum on their own. Yes, on their own as young children.

Friends, this is just one of hundreds or even thousands of stories Immigrants face when coming to the U.S and legally asking for asylum. This is wrong and unjust to separate parents from children.