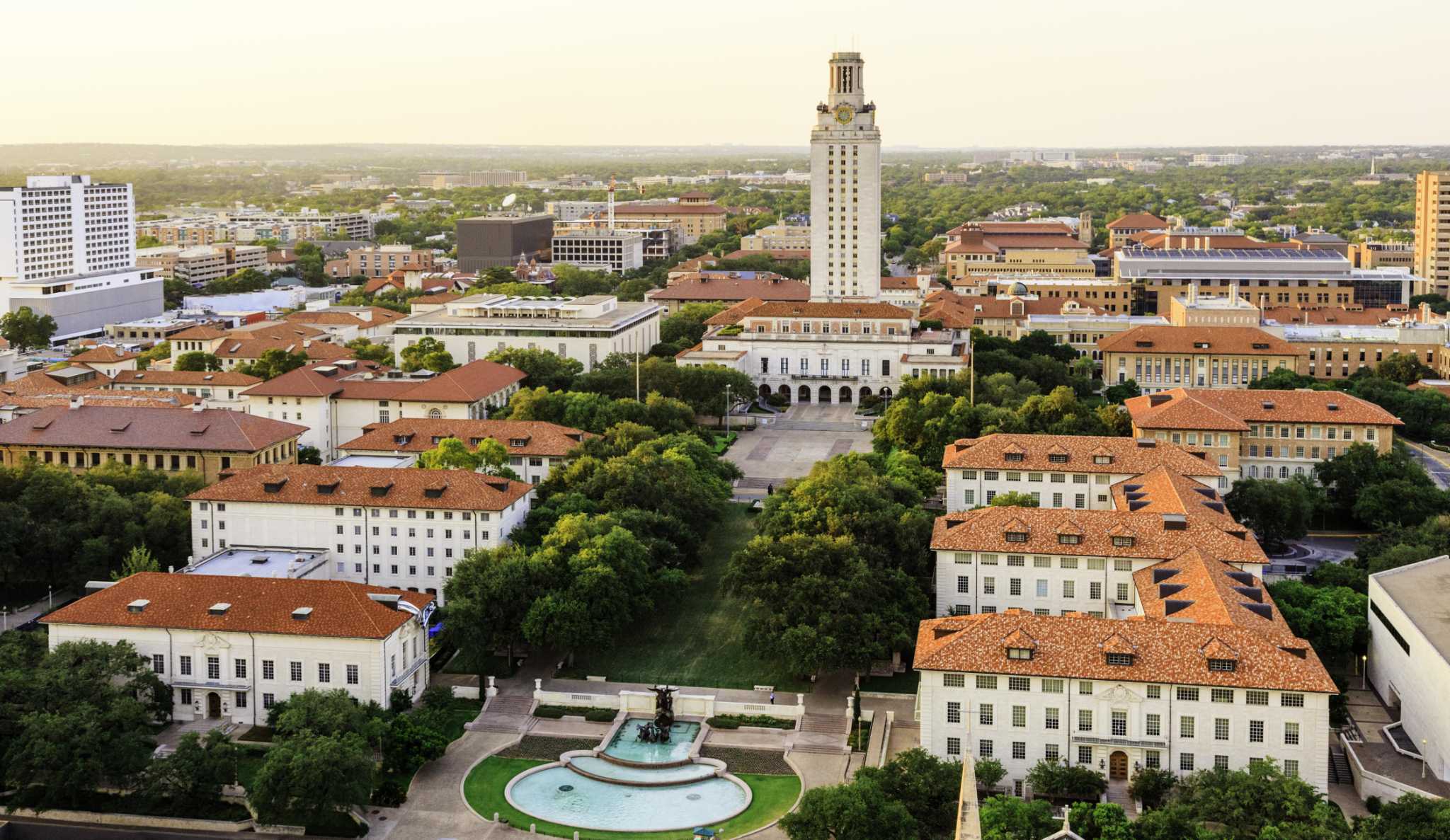 There are many anecdotes detailing the environments immigrants are fleeing from that would shock most people. There are even more horrors during their journeys here that will bring any person to tears. As an International Relations and Global Studies major, I’ve heard so many stories of corruption, pain, and injustice. The tragic tales of innocent men, women, and children have spurred my young heart towards a deep devotion to the immigrant. But it is the life of the Savior on which I base my love of immigrants and my desire that they are cared for and protected.

During his life, Jesus exhibited a number of beautiful qualities towards the people around him. He healed the terminally ill, he fed the masses and spoke out against the men who were in charge. The life Jesus lived was perfect and holy, and as believers, we should strive daily to emulate those same qualities. There are a three specific examples from the Bible which have encouraged me to love the immigrant more.

1. Jesus loved others regardless of social or political opinion

After reaching Galilee, Jesus called on a tax collector to become one of his disciples. Then, Jesus sat and shared a meal with more tax collectors and sinners. This was so radical at the time because of how hated and unwanted these people were. Yet, when Jesus saw them, he considered them worthy of love and care. He did not reject the rejected, but instead called them to his table.

2. Jesus cared deeply for the people around him and shared their feelings of hurt and loss

After the death of his friend Lazarus, the Bible says that Jesus wept. Such a short verse says so much because it showed how much Jesus cared. The sadness exhibited by the family and friends of Lazarus caused Jesus to be deeply moved in his spirit and greatly troubled (John 11:33-35). Even though Jesus knew He would raise Lazarus from the dead moments later, he still wept and mourned with those who were suffering.

3. Jesus died an undeserved death so that we could have a living hope

Jesus sacrificed his own life so we as believers could receive salvation. The Lord saw us in our broken state and knew it was impossible for us to save ourselves. Out of mercy and love, he saved us.

What stands out to me in all of these stories is the revolutionary love Jesus had for everyone. He was not fazed by the societal standard of the time that caused people to hate tax collectors and shun the sick and sinful. He experienced the same heartbreaking emotion as us even when he could have so easily brought Lazarus back immediately to stop people from crying. Jesus sacrificed all of himself so that you and I could be saved. As a believer, I want to live as Jesus did, and I often think about what that looks like today. In the midst of all the political and social divisions, how would Jesus respond? How does Jesus see the immigrant?

People hate immigrants for a number of reasons, many of which align with the rhetoric of political parties. When considering how Jesus ate with the tax collectors and sinners, I can’t help but imagine that Jesus would also reject the polarized notions of today’s society and embrace those crossing the border. I believe Jesus looks upon the immigrant with love and compassion. Jesus does not align with any political party but rather exhibits a love that only the true father could show us.

I believe Jesus sees the immigrant in their brokenness and despair. I believe Jesus weeps for immigrants who leave broken homes, embark on dangerous journeys and face deeply embedded racism and bigotry in the land of the free. I believe he sees their pain and hardship and mourns with them. And I can’t help but think that he has the same mercy and love for them as he did when he died on the cross. If Jesus was deeply moved by the sorrows of Lazarus’s family, then Jesus is also greatly troubled by the plight of the immigrant and refugee.

Alicia is a College Student at the University of Texas