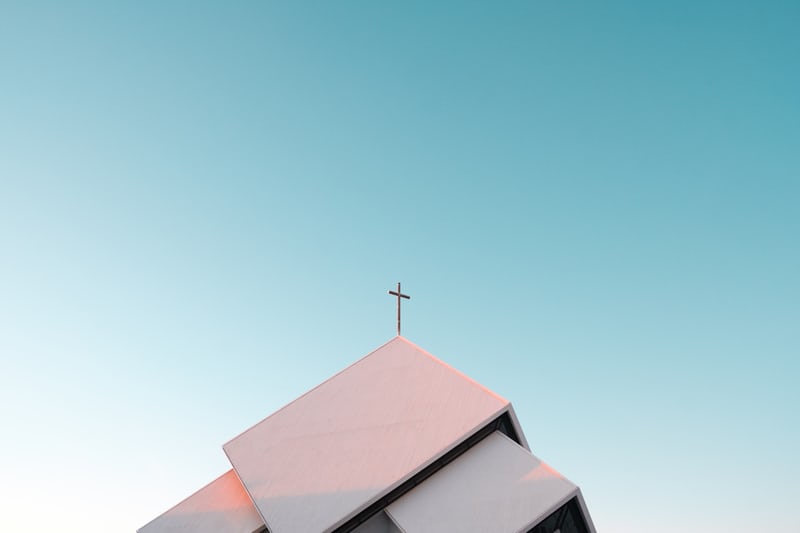 “My family name is not really Lowe.”

It’s an easy fun fact to throw out in a group setting since it will lead to further questions and discussion. It’s also a charged statement because I tell the following story with an abundance of pride and defiance.

To quickly explain, my family name is really Fong. As the oldest son, my grandfather left China with his father in hopes of finding better economic support for the family in the United States. At the time of his arrival, the Chinese Exclusion Act was in full effect. My great-grandfather was deported, but my grandfather skirted the restrictions and entered as someone else’s son under false papers, adopting the name Lowe.

My grandfather quickly strategized his assimilation, and to this day, I do not know his given name, instead entering his U.S. name – Tim – in my phone. However, I do know that his whole family escaped hunger-filled days and eventually reunited on U.S. soil. I do know the sound of his voice when I ask him how he is and he replies with an easy, “Oh, can’t complain much.” I also know the smile on his face when he places the last shumai on my plate.

The Chinese Exclusion Act of 1882 that nearly blocked my family’s entry to the U.S. was the first major legislation that inhibited immigration to the U.S., which means some of the first undocumented immigrants were of Chinese origin. This act barred Chinese immigrants and even expanded to prohibit other Asian ethnicities until its eventual repeal in 1943.

Following the passage of the 1965 Immigration and Nationality Act, the U.S. has seen a dramatic and often unrecognized increase in migration from Asia. The 491,000 Asian immigrants in 1960 had grown to 12.8 million by 2014 (Zong & Batalova, 2016). After Latin America, Asia is the second-largest region of origin for U.S. immigrants and is the fastest-growing racial group overall.

Like Asian immigration, Asian and Asian American contributions to the U.S. have often gone unnoticed and unspoken. Within my own family history, we boast ancestry and influence in the Transcontinental Railroad, World War II, the Korean War, and Apollo 11.

Like Asian immigration, Asian and Asian American contributions to the U.S. have often gone unnoticed and unspoken.

A 2017 study on Asian American and Pacific Islander (AAPI) contributions to the U.S. economy showed the significant impact of AAPI immigrants. In 2015, the results included statistics like $455.6 billion in spending power, $184 billion in taxes, and laborers that filled “critical gaps” in the market. Yet those numbers cannot fully encapsulate the valuable influence of Asian and Asian American communities on values, politics, academics, and more.

Despite all these major contributions, Asian immigrants and their descendants face anti-Asian discrimination to this day. Those people like my grandfather who were able to immigrate during the exclusion faced anti-Asian discrimination ranging from lower wages to outright aggression. Assaults on Filipino American laborers in the 1920s, Japanese Americans during World War II, and Asian Americans during COVID-19 are only some of the particularly violent examples of anti-Asian racism. Persistent discrimination paints the Asian American community today as perpetual foreigners, never truly belonging no matter how far back their ancestry goes in the U.S.

The church is no exception. Recently, church leaders have noted an exodus of the Asian American community from white evangelical churches as they continue to feel a lack of belonging among majority white congregations. Cultural differences and microaggressions are among the cited difficulties Asian American Christians face in a white-majority sanctuary.

According to scholars Michael Emerson and Russell Jeung, two-thirds of Asian American Christians attend a church with a racial minority congregation of at least 20 percent, and Asian American leaders spearhead much of the multiracial church growth.

Clearly, by statistics alone, Asian Americans—whether immigrant or fourth-generation—have a significant stake in the U.S. and the church. Beyond the numbers, though, Christians have a commission to recognize and reach out to their immigrant neighbor.

In love, we were all made in the beautiful image of God (Gen. 1:27), and reaching out to one another despite racial or ethnic differences exemplifies true neighborly love (Lk. 10:25-37). In fact, God’s Word demands our active and compassionate love towards the immigrant, proclaiming, “The foreigner residing among you must be treated as your native-born. Love them as yourself, for you were foreigners in Egypt. I am the Lord your God” (Lev. 19:34, NIV).

In love, we were all made in the beautiful image of God (Gen. 1:27), and reaching out to one another despite racial or ethnic differences exemplifies true neighborly love (Lk. 10:25-37).

I wear Lowe as a badge of pride and humility, recognizing both my grandfather’s sacrifice and God’s mercy in my family’s story. I share this story as a reminder of the U.S.’s complex and often unjust past and present regarding immigrants. Finally, I beseech fellow Christians to remember God’s command to care for the vulnerable among us.