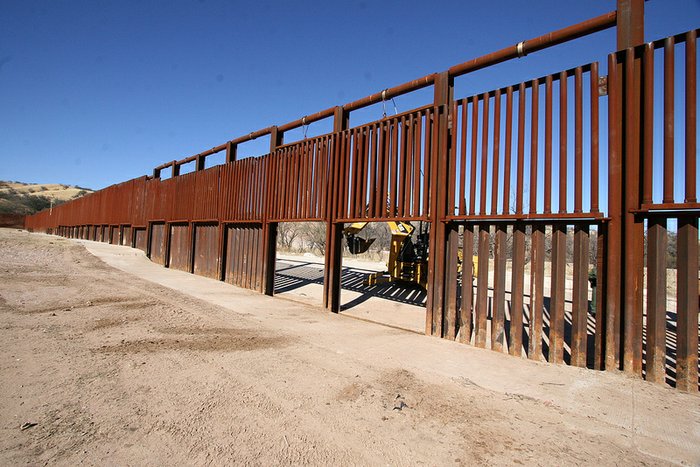 By The Immigration Coalition September 12, 2017 No Comments

Hello, my name is Jhon Gayton, and I am originally from Mexico City. I still remember small fragments of my journey to the U.S. as a child. My last night In Mexico my grandparents packed my favorite juices and snacks in my backpack. I left full of tears, and at the time I was only four years old.

We were walking for several days, with very high temperatures during the day and low temperatures at night. Through a whirlwind of tough circumstances, my family and I arrived in Memphis six months later.

Shortly after, I started Kindergarten, which was extremely difficult for me because I did not know English, but by God’s grace, I was able to gradually learn English. When I was in elementary, I vividly remember some of my classmates looked at me weird and made fun of me for not knowing English very well. I hated speaking English at school because kids made fun of me all the time.

On December of 2010, Immigration and Customs Enforcement (ICE) came and took my dad when I was only eleven years old.  After a rigorous five-year battle in court, my dad lost the case, and in October 2015 while we were leaving for School, ICE pulled up, told my dad to get out of the car, and they arrested him. He was not a criminal, but simply a hard working father trying to provide for me and my siblings.

I was terrified that I would be next to be arrested because of my undocumented status, but thanks to former president Obama, I was able to obtain Deferred Action for Childhood Arrivals (DACA)  which I benefited from tremendously. \

Thanks to DACA I have been able to get a Tennessee I.D., drivers license, get a job and attend college. Having DACA has eliminated the threat of deportation and given me peace and comfort. I am not the only person there are 8,300 recipients just in Tennessee.

However, the fear of deportation has crept back in my heart because DACA will be rescinded in six months (March 2018), and this will destroy the dreams and hopes of 8,300 Immigrant Dreamers who came to the U.S. as young babies and children without any choice in the matter. I quote this from former president Obama ” my fellow Americans we are and always will be a nation of immigrants. We were strangers once,

According to former President Obama, “My fellow Americans we are and always will be a nation of immigrants…what makes us Americans is our shared commitment to an ideal that all of us are created equal and all of us have the chance to make of our lives what we will.”

In conclusion, I urge Congress to take action and defend DACA by pushing to pass the Dream Act of 2017 in order to protect Immigrant Dreamers like myself who came to the U.S. as young babies and children without any choice in the matter. Please do not blame me and 8,300 Dreamers in Tennessee for crimes we did not commit.

Memphis immigration Project is a faith-based bipartisan organization that exists to equip communities, advance policies, and research public opinions for the welfare of the city.