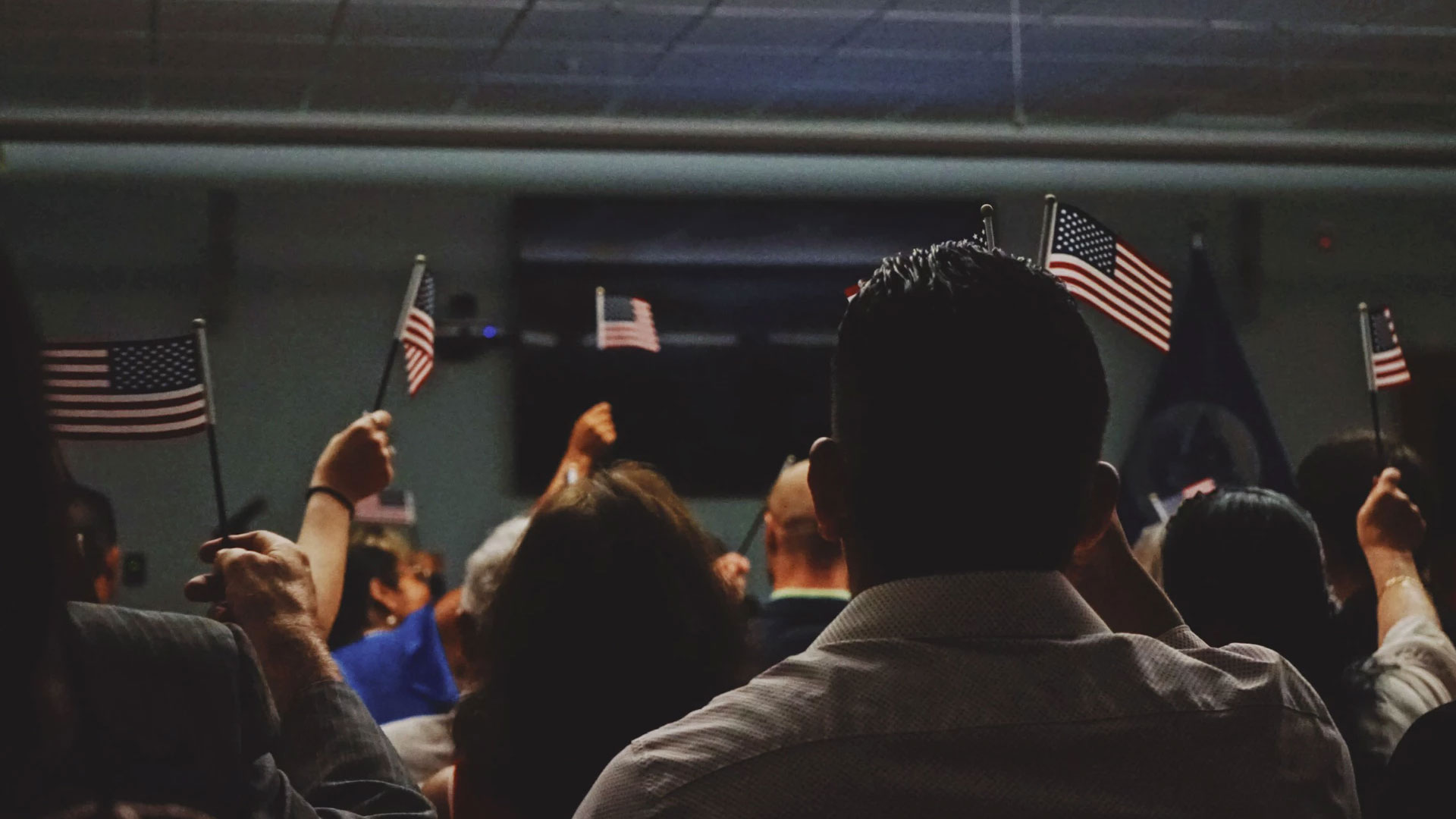 In a world where nearly 70,000,000 Refugees are fleeing persecution and violence, slashing the number of Refugees into the United States makes zero sense because we can in fact allow more in.

I am certainly not advocating for all Refugees in the world to come to the U.S. with open borders. This is not my argument. However, I am saying we should allow Refugees into the U.S. because in years past we have done so and it hasn’t catapulted our country backward. Refugees are people to love, not problems to forget about in countries where they are facing persecution and death.

Here’s one way to help more Refugees be admitted into the United States:

“Hi, my name is [NAME] and I am a constituent from [CITY], [STATE]. I am calling to respectfully ask you to support a higher Refugee admission number. Instead of welcoming only 30,000 Refugees, we would like the United States to welcome 75,000 Refugees, which is a number many of the previous Presidential administrations allowed as well. Could you please weigh in with the White House to ensure the U.S. does more to protect and love Refugees? Thank you for your leadership and please know I am praying for you!”

Please consider doing this on behalf of Refugees today.