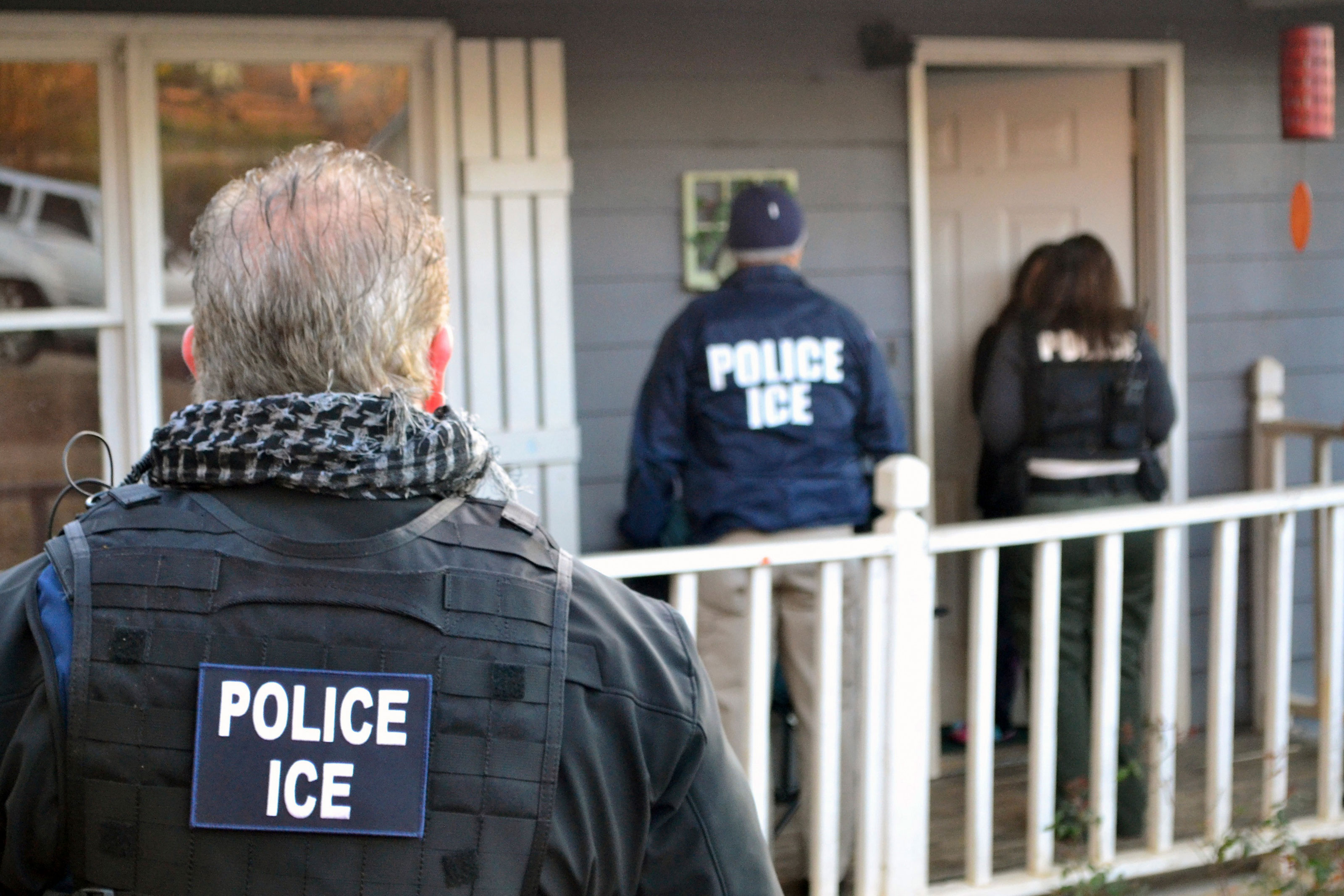 What To Do If ICE Comes To Your Door

As Immigration and Customs Enforcement (ICE) continues to detain and deport undocumented immigrants around the United States, it’s important to understand that immigrants still have basic rights as humans created in God’s Image.

With that being said, we believe that Immigration and Customs Enforcement (ICE) should detain and deport undocumented immigrants who are drug traffickers, human traffickers, and violent gang members who do not want to change. But, we DO NOT believe undocumented immigrants (or those who overstayed their visa) who have lived in the United States for years (5, 10, 15 years), are good people, pay taxes, and have attempted to get right with the law but can’t, should be detained and deported. Instead, we believe they should pay a significant fine/penalty over seven to ten years along with a probationary period that leads to legalization. We also believe that those immigrants brought to the United States as children or teenagers without any choice in the matter, along with those who have DACA, should be given a pathway to legalization and U.S. Citizenship.

Here’s what undocumented immigrants should do if ICE comes to their door. One infographic is in English and the other is in Spanish.