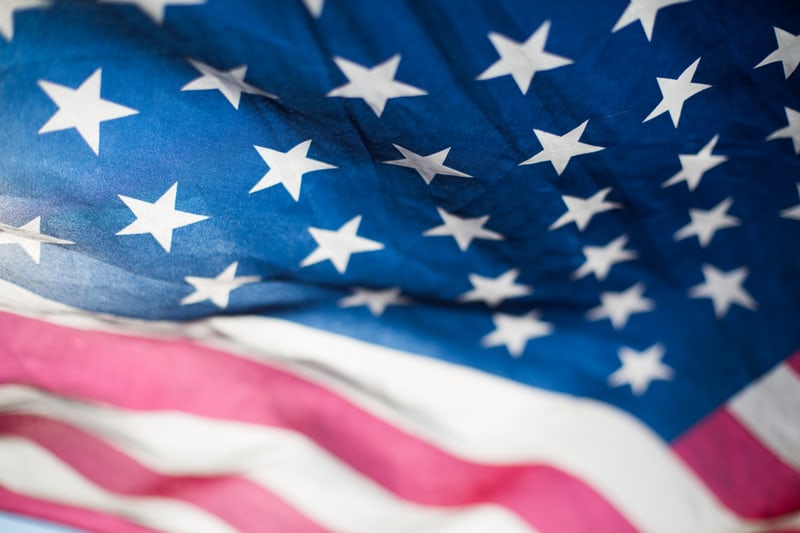 Throughout America’s history, immigrants have given much in return through their service in the military. Many immigrants have sacrificed their lives while serving in the U.S. Armed Forces in a number of ways. In researching the past and present contributions of immigrants to America’s military, this report from the National Foundation for American Policy found:

As seen above, immigrants make America great and they should be celebrated on this Memorial Day.