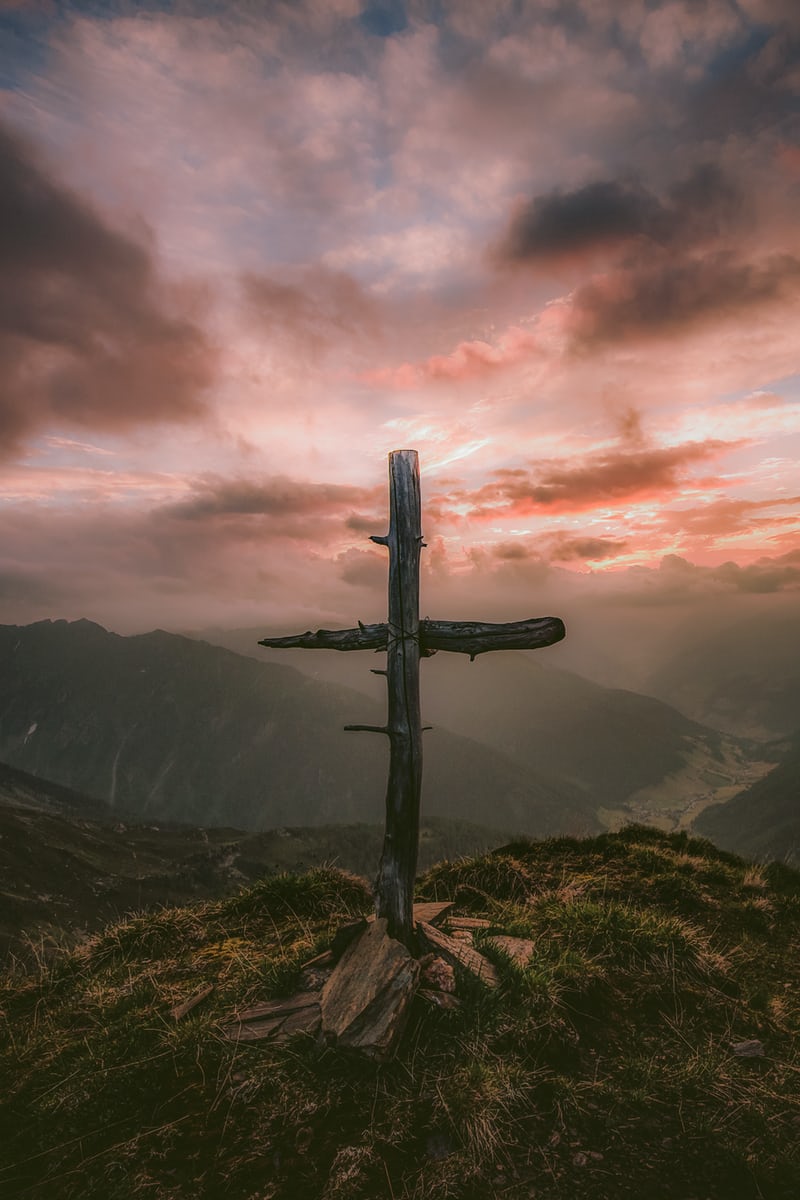 On Thursday night in Gethsemane, Jesus was arrested—betrayed by one of his disciples and abandoned by the others. The chief priests and the Sanhedrin called for secret trials in the dead of night, and the verdict handed down was that Jesus would be crucified. This is something the Roman prefect, Pontius Pilate, has to execute. And reluctantly, he does.

After a severe beating, Jesus is nailed to a cross where he remains for six hours until dead. Never before or since has more been lost and gained at the same time. The world gained the atoning sacrifice of Christ. But for those present, either the significance of the moment is lost on them or their hearts break as the One they thought to be the Savior of the world dies at the hands of Rome. They can’t stop it, and they don’t realize it’s for them. They hoped in him, and though he’d told them he would suffer many things and rise three days later (Mark 8:31), how could they have possibly known this was what he meant?

Source found at The Gospel Coalition