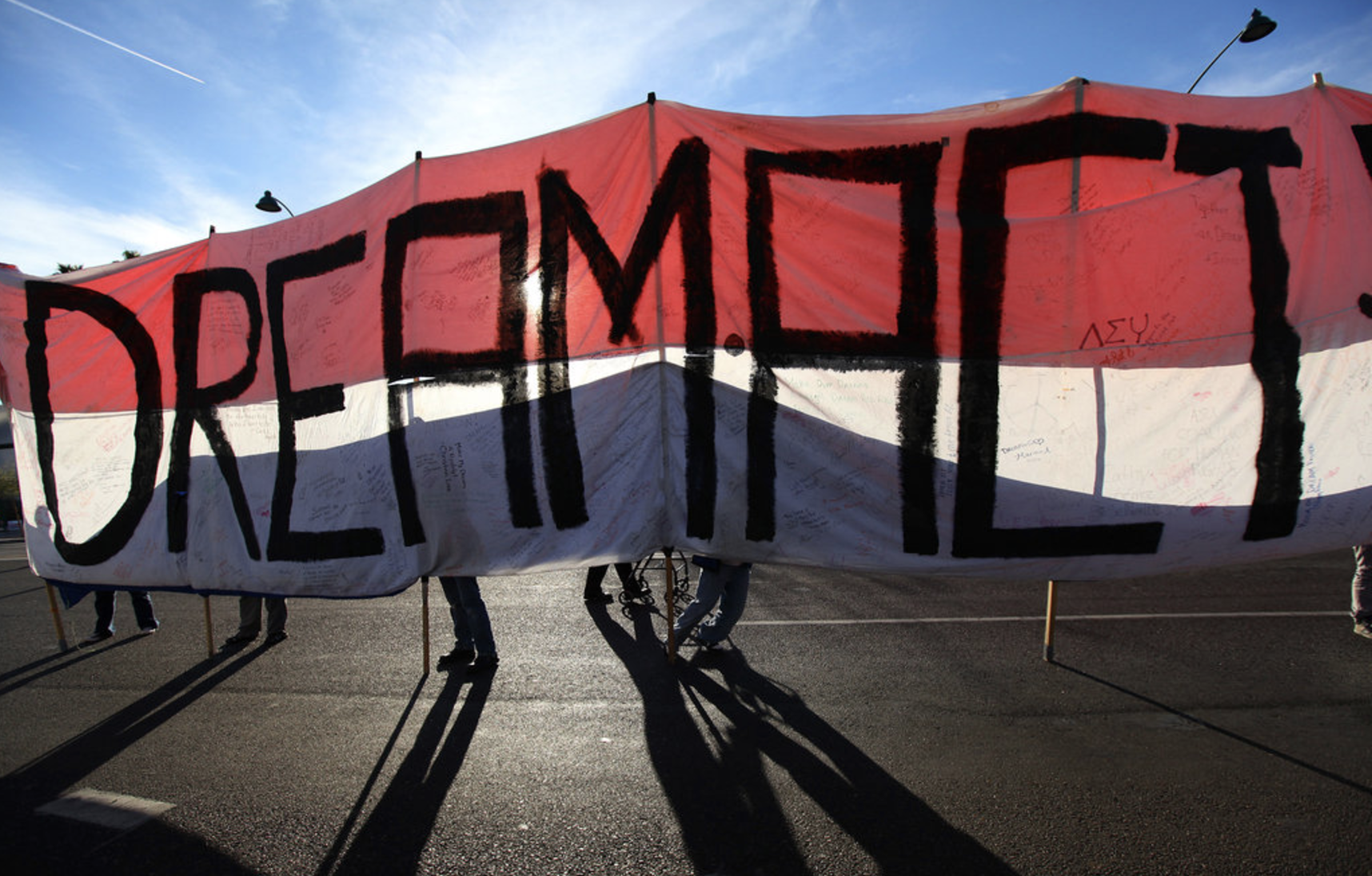 By The Immigration Coalition December 12, 2017 No Comments

When I was in Washington, D.C. a couple of weeks ago meeting with Republican and Democratic Congressman and Senators over the need to pass legislation that protects Immigrant Dreamers with Deferred Action for Childhood Arrivals (DACA), they repeated something in almost every meeting that stuck with me.

What they repeated was that a clean Dream Act is probably not going to happen, especially if we want something passed now because it’s not something Republicans want, even the ones leading the way on passing legislation protecting Immigrant Dreamers.

A clean dream act would create a path to Citizenship for Immigrant Dreamers without increased border security. In other words, Democrats get what they want and demand that Republicans get on board and vote for legislation to be passed, without anything they want (border security).

In my opinion, I believe Immigrant Dreamers deserve a clean dream act because they came to the U.S. as young babies and children without any choice in the matter, and for Congress not to pass legislation would be a misuse of Biblical Justice and to blame Immigrant Dreamers for crimes they did not commit.

However, a clean dream act, sadly, is not a reality. In order for there to be legislation that passes as soon as possible–say this week, then those advocating for a clean Dream Act must be willing to compromise on a bipartisan solution that has some border security–otherwise, nothing is going to get passed because clean dream act language pushes Republican Congress and their constituents further away from being compassionate toward Immigrant Dreamers and the need for them to be protected through legislation.

I am not saying we should be okay with a wall because that makes zero sense. But I am saying we must be open to new border security metrics, additional infrastructure and personnel at ports of entry, and additional training and oversight of CBP officers. More on this here.

Immigrant Dreamers with DACA and Immigration Advocates, we must start advocating for a bipartisan solution that has border security and protects Immigrant Dreamers, not a clean dream act. Otherwise, we do more harm than good.