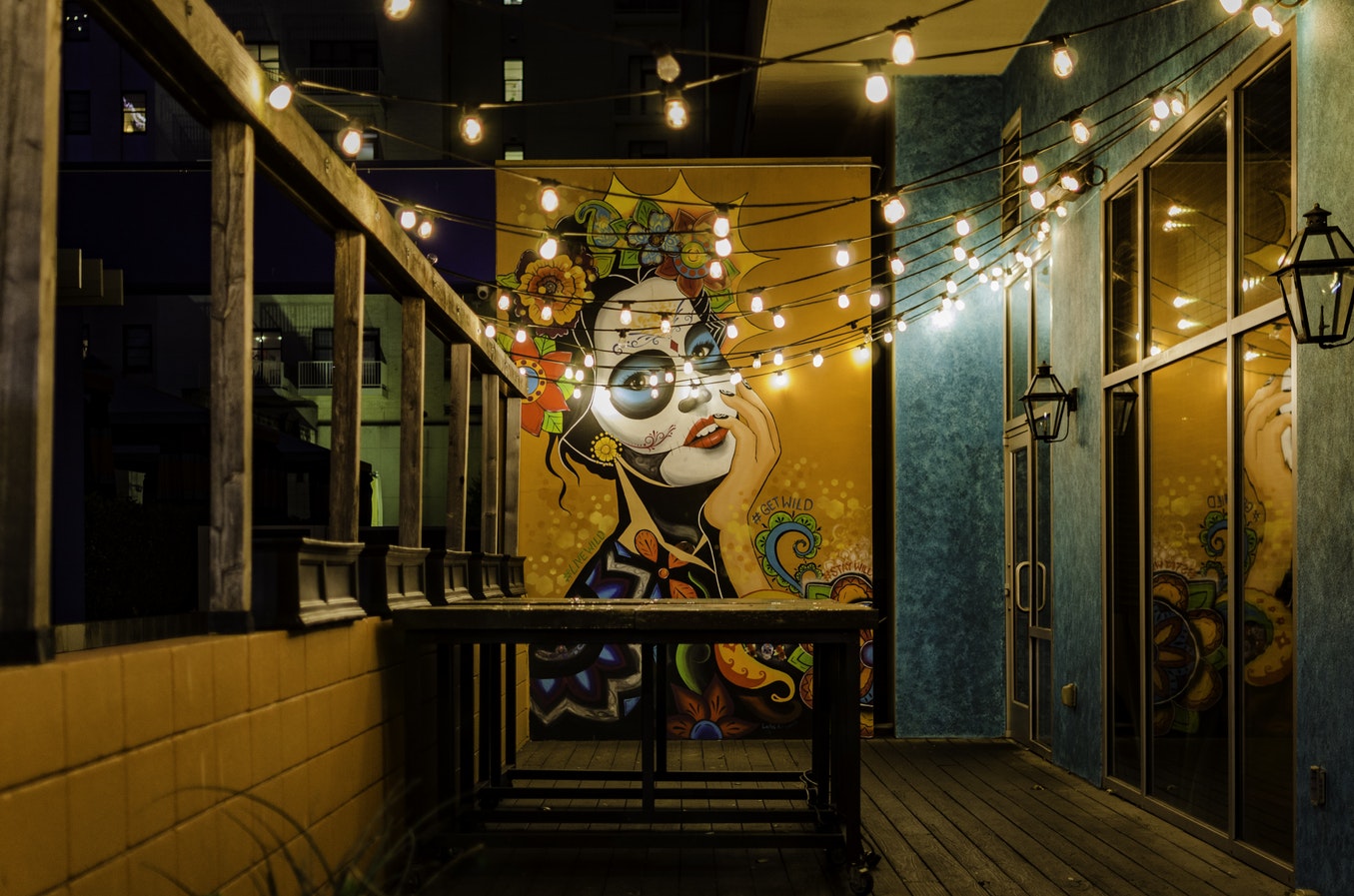 What is Cinco De Mayo?

Today is Cinco De Mayo, a day of celebrating Mexican Culture in the United States, and to a lesser extent, in Mexico.

In honor of Cinco de Mayo (May 5th), it’s important to remember this is the date observed to commemorate the Mexican army’s victory over French forces at the Battle of Puebla (Batalla de Puebla) on May 5, 1862.

Although the Mexican army was eventually defeated, the Battle of Puebla came to represent a symbol of Mexican unity, patriotism, and accomplishment.

This unlikely victory represents a people who have somehow always found a way, in the United States, to accomplish unlikely victories through immigration, education, justice, racial unity, and economic opportunity–even though Mexican history has often been a forgotten one.

Cinco De Mayo is not primarily about tacos, enchiladas, drinking, or throwing a fiesta. Cinco De Mayo is about the Mexican people and their resilience and heart in the face of opposition and injustice for years in a country that has dehumanized them because of their skin color or immigration status.