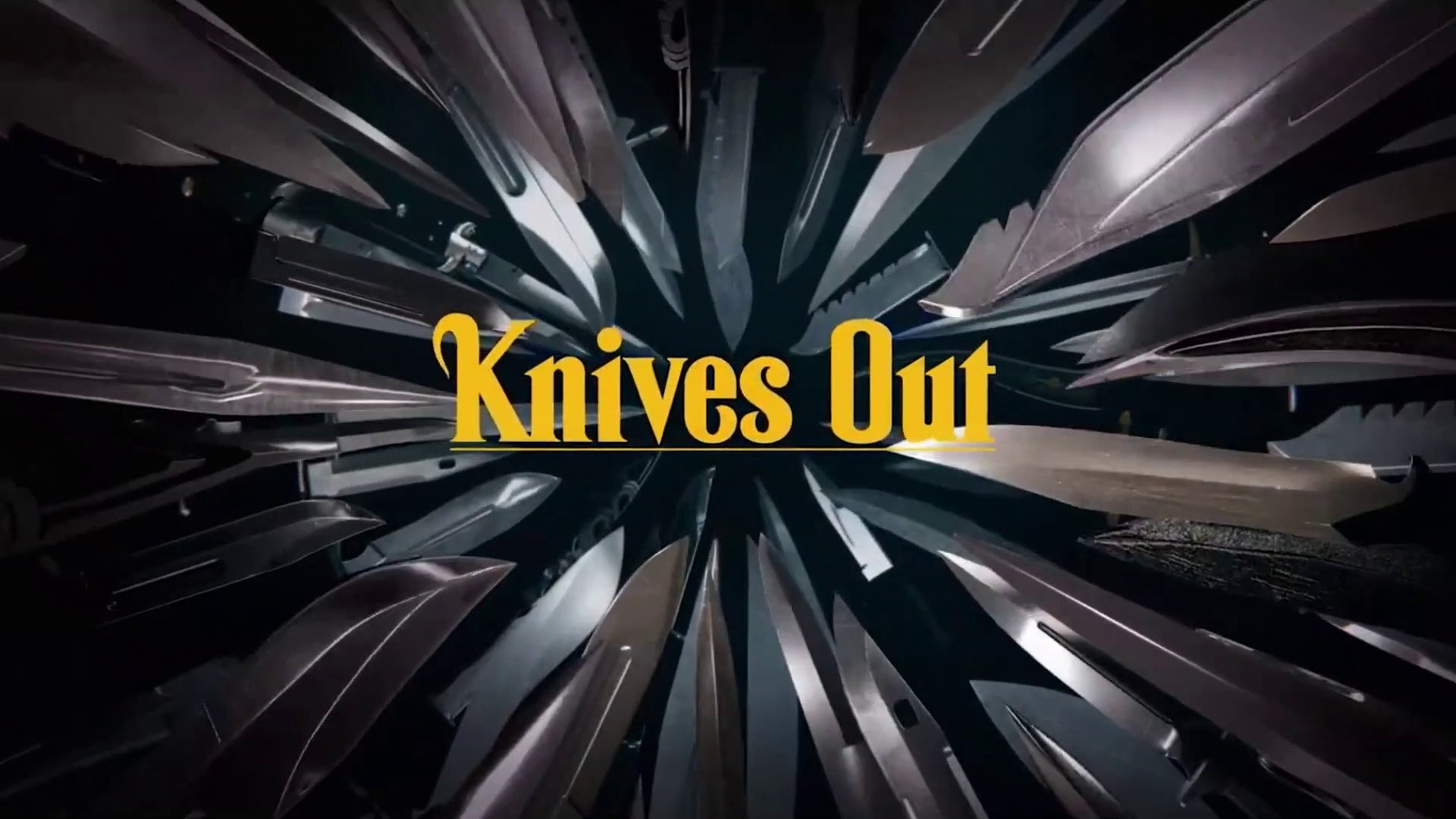 The Kindness of Immigrants in Knives Out

By Rondell Treviño December 2, 2019 No Comments

When my husband and I went to a late-night showing of Knives Out over the Thanksgiving weekend, we were expecting nothing more than a standard whodunit. The trailers for Rian Johnson’s new film had given the appearance of a traditional drama centered around family politics, a quirky detective, and all the hammy retorts and nods to Clue one could imagine. It was supposed to be the kind of mindless entertainment parents sneak out to see after a long day of cooking turkey and running after kids.

Little did I know that this film would flip the script on a classic murder mystery trope to create a narrative about immigrants in America, and I couldn’t have been more delighted. The story centers on the Thrombeys, a large New England family living off the literary success of its patriarch, the mystery writer Harlan Thrombey (Christopher Plummer). When Harlan is killed on the night of his 85th birthday, an investigative team led by the flamboyant P.I. Benoit Blanc (Daniel Craig) works to uncover which member of the family had the motive to kill him. And, at the center of the investigation is a second-generation immigrant, Marta Cabrera (Ana de Armas), Harlan Thrombey’s nurse, who is ever-present in the home and assists Blanc in his inquiries.

It’s not until mid-way through the film, however, that you realize how important Marta is to the narrative. The family gathers to hear the will read aloud, and they are shocked to learn that not only has Harlan cut off each of his children from his inheritance, but that the entirety of his house, resources, and $60 million is to be bequeathed to Marta. This profound moment in the film changes everything. Thereafter, the clue-gathering aspects of the movie wane as Marta must fight for the survival of her family: the Thrombeys threaten to reveal the status of her mother as an undocumented immigrant and “send her back,” if Marta refuses to annul the will.

It is because of this twist that Knives Out morphs into a razor-sharp parable on the prevailing attitude towards immigrants in America. The Thrombeys embody the wealthy elite in our country, and their anger toward Marta as the potential recipient of their father’s legacy is a poignant critique of white Americans, who fear that immigrants will take “what is theirs by right.” Moreover, the Thrombey’s threats towards Marta’s mother crystallize the film’s message about the vulnerable status of immigrants in the U.S.: despite their own criminal behavior, the Thrombeys are able to wield the apparatus of the entire federal government against Marta’s mother. Their power looms large in the film, and Marta spends a good deal of screen time fearing that nothing will be enough to guarantee her family’s safety—from the authorities or from the Thrombeys.

Thankfully, despite their best efforts, the family cannot get rid of Marta. Not only is she here to stay, but she deserves to stay, and that is the main point of this film. Marta is a more deserving recipient of Harlan Thrombey’s possessions and resources than his own family because she is a kind and decent human being. She’s a hard worker, who treats Harlan with the utmost care. She’s more interested in saving lives than destroying them, and she’s such an honest person that she actually throws up if she tries to tell a lie. Marta’s portrayal in this film is intentional, as it deconstructs so much of the false narrative surrounding immigrants in our country.

Harlan sees Marta’s kindness and believes that his legacy will best thrive with her, the daughter of an immigrant, steering the ship. This is a profound statement and one that I found deeply encouraging. A wealthy white man recognizes the good and the beauty of his immigrant neighbor, and he sees the ways in which their two lives can and should be inextricably linked. Marta, the immigrant, is his friend; she’s someone he trusts; and he sees the future in her.

At the end of the film, Marta stands on the mansion’s balcony, overlooking the outed family in the driveway below, while slowly raising a coffee mug to her lips. It’s the same mug that Harlan is supposed to drink from in the opening scene, and the phrase on the cup says it all: “my house, my rules.” The mug symbolizes Marta’s new position of power and authority in this home and in America at large. More importantly, she embodies the ideal that the future is immigrant; this future is kinder; and that’s a good thing.

By Michelle Reyes, Editor, The Art of Taleh