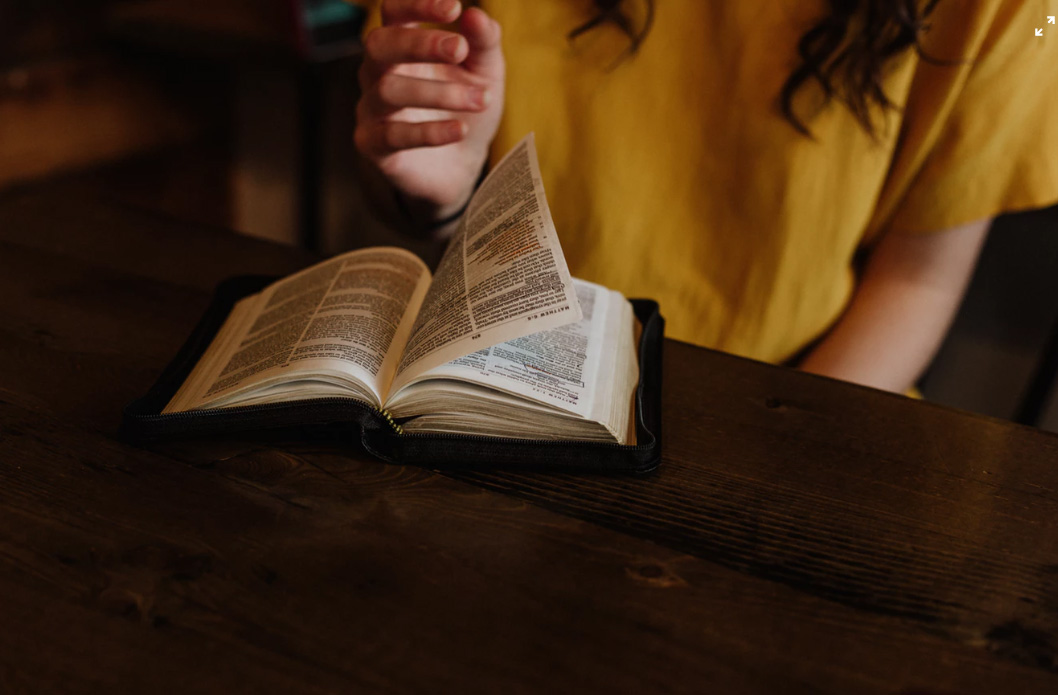 Romans 13 is Closing Churches in China

A couple of months ago, police and religious affair officials in China interrupted a weekly gathering at an underground congregation of more than 5,000 people. They closed the church and declared their meeting an illegal gathering. A week prior to that event officials shut down another church, arresting more than a dozen Christians, including their prominent pastor and human rights activist Wang Yi.

Over the past year, local governments have shut hundreds of unofficial congregations and house-churches that operate outside the government-approved church network, the Three-Self Church or Three-Self Patriotic Movement, which is sympathetic with the socialist-communist State. The Underground Church, just like the primitive Church in the first century, is not willing to call the Roman Emperor “their Lord”, even if it means persecution.

The reaction from the Evangelical movement in the United States has been unison: the laws and regulations from the authorities in China are blatantly immoral. Even encouraging the underground church to keep “fighting the good fight” (1 Tim 6:12). I could not agree more. There are laws that are simply immoral. There are government actions that are simply indefensible.

Now, let me share with you more questionable actions perpetrated by a government 7,250 miles away from China. Gustavo Sanchez is a landscaper in Phoenix. He was brought with his family as a child to the United States from Veracruz. He and his wife have two little children, both US citizens, but he is now in a cell at a deportation center. He was advised to return to Veracruz alone –a place completely unfamiliar for him.  If he tries to cross the border again, it could mean more than 10 years in jail. He wonders how his wife and children are handling the situation without his income. Joel Colindes is married to an American citizen with two daughters who are citizens too.  He has no criminal record but is in the process of been deported. Ten years of paperwork to legitimize his stay are not sufficient enough. Andrés Magana Ortiz, an entrepreneur coffee farmer in Hawaii, father of three US citizens and who was in the process of acquiring a visa through his US citizen wife, after 30 years in the country, is being deported too. Noé Carias, a pastor of the Assemblies of God denomination, married and with two children who are all US citizens, is in the process of been deported and stayed behind bars for two months in a deportation center. He shares his experience as a pastor in the detention center: “I gave (the detainees) Biblical advice, (telling them) don’t dismay, raising their spirits that they continue onward because they came to me crying. ‘Pastor, they’re going to deport me, I’m not going to be able to see my family again. I’m not going to see my children,’ I started to pray for them that God helps them, protects them, that God aids them and that they feel strengthened.”

Again, there are laws that are simply immoral and there are government actions that are simply indefensible but in this case, sadly, the Evangelical movement in the United States has not spoken in unison, actually, it is divided and passive. Based on research published by the Migration Policy Institute, around 5.3 million children live with undocumented parents in the country and 85% of these children are US citizens. For them, fear of deportation is fear of separation. A good friend of mine once told me that when she was a child she used to lock all doors and windows of her house because she feared that at any moment “la migra” would take her parents away. Her parents, who were pastors in a church in Mexico, brought her and her siblings to the USA hoping for a better future and while they were undocumented immigrants, they planted a church here. An estimated 500,000 children with US citizenship, experienced the detention or deportation of their parents during the years of 2009 through 2013.

Even more problematic is to see a large segment of our Christian community affirm that there is nothing wrong with these actions, rather, they are biblically aligned. Dr. Daniel Carroll Rodas, a Professor of the Old Testament in the Graduate School of Wheaton College explains in his book Christians at the Border that “The first 7 verses of Romans 13 are the main argument brought to him against (aiding and assisting) undocumented immigrants”. Popular interpretation treats Romans 13:1-7 with the following logic: the rulers of nations derive their authority from God, consequently, to resist their laws is equivalent to defying the will of God. Therefore, submission to authorities is submission to God. Believers should recognize secular authorities as bearers of godly agency and our submission as reverence to God.

So, Romans 13 settles any discussion on the issue. But what about family separation? Romans 13. What about the more than a million of them that were brought as children by their parents and do not know any other home than here? Romans 13. But what about the father whose wife and children are all US citizens? Romans 13. What about the ones who are cooking the food in your favorite restaurants, building your dream houses and cleaning your businesses late at night? Romans 13.  Undocumented immigrants living and working in the country had been denied their permanence by a delegated authority of God. Their presence in this country is illegal, therefore, it should be penalized with deportation.

So let’s go back to the beginning of this writing. Do you remember that the Chinese government is closing churches and persecuting its members? If we use the same superficial interpretation of Romans 13 then we must conclude that the Underground churches in China are been closed, silenced, arrested and persecuted by an authority appointed by God. In other words: God himself. Their rebellious spirit against authorities is actually a rebellion against God. “Romans 13” is closing churches in China.

I know what you are probably thinking: “this is another radical writing trying to argue in favor of open borders.” No, it’s not.  I believe in the responsibility of the State to protect its citizens. You may also be thinking: “how can he question the validity of the Bible?” No, I am not. I love God and I love Scriptures so much that I decided to pursue postgraduate studies and obtained a master’s degree in Theological Studies. I am trying to argue in favor of the dignity of human beings. Humans as imago Dei. Because we are living in an age where being an immigrant is equivalent to an insult. That the horrendous realities of Gustavo Sanchez, Joel Colindes, Andrés Magana Ortiz, Noé Carias, and their families are blurred by slogans, overgeneralizations, name-calling and, inadvertently, we forget that we are talking about fathers, mothers, sons, and daughters. No matter our political positions, no matter what side of the debate we are, we cannot forget that we are talking about human beings. And as humans, inheritors of dignity and value that needs to always be present, especially if we are going to call ourselves Christians.

Am I saying that we should remove Romans 13 from the Bible? No way!  But, it is my belief that, for a healthy theological approach, this passage needs to be read in harmony with the rest of Scripture, not in isolation. It cannot be ignored that the same writer of the Romans epistle was chained to a wall and slept in jail several times for his defiance to the authorities that ordered him to stop preaching the gospel (Acts 16:16-32, 24:27, 28:30-31, Phil 1:7-13, 2 Tim 4:16-17). Also, it is important to remember that Jesus himself referred to Satan as “the prince of this world” (Jn 12:31). And when He was tempted in the desert, the devil offered Him “all the kingdoms of the world” (Mat 4:8-9), implying that, in reality, the kingdoms of the Earth belong to him. There is a tension that exists between the principle of submission to the authorities and the moral responsibility to stand against the “prince of this world” and the wickedness of a fallen world (Jn 12:31). It is a tension between submission and civil resistance. It is a tension that needs to be faced every day, and there will be occasions that will demand Christians to say: “We must obey God rather than man” (Acts 5:29). For the same Bible that teaches not to kill (Ex 20:13) is the same Bible that teaches to love the foreigner and treat them as a native-born (Lev 19:34).