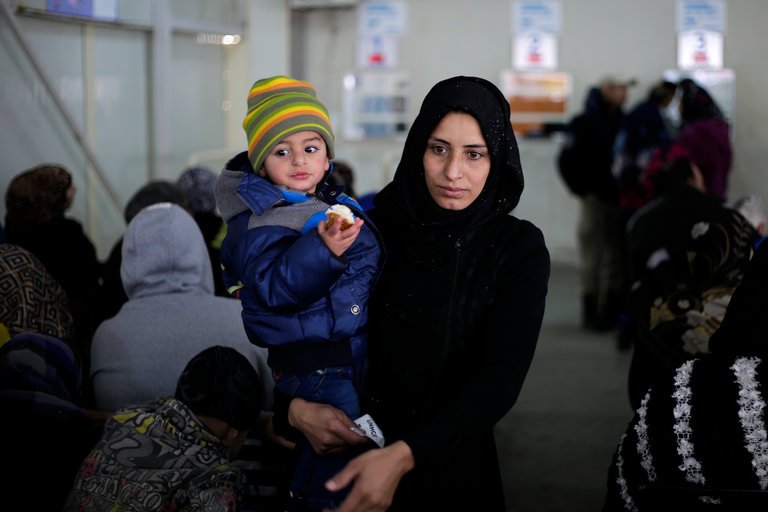 By The Immigration Coalition September 29, 2017 No Comments

Since 2001, the average refugee admissions ceiling has been 81,000. However, President Trump and his administration have decided to slash the number of refugees allowed into the U.S. next year by more than half, only allowing 45,000 refugees into this country. This is the lowest number in history and it comes at a time of unprecedented global need.

According to World Relief’s President, Scott Arbeiter, “A refugee admissions ceiling of 45,000 is extremely troubling, especially as the persecution of many religious minorities, including Christians, is on the rise globally. World Relief is grateful for the President’s strong statements of commitment to stand with persecuted Christians and we had hoped he would set a refugee ceiling that would allow more—not fewer—persecuted Christians along with other persecuted religious minorities to find safety and rebuild their lives in the U.S.”

To read more on World Relief’s expressed disappointment on the President’s decision to cap the admission of refugees to 45,000 click here:

Memphis immigration Project stands with World Relief and their office in Memphis during this disappointing and troubling time.