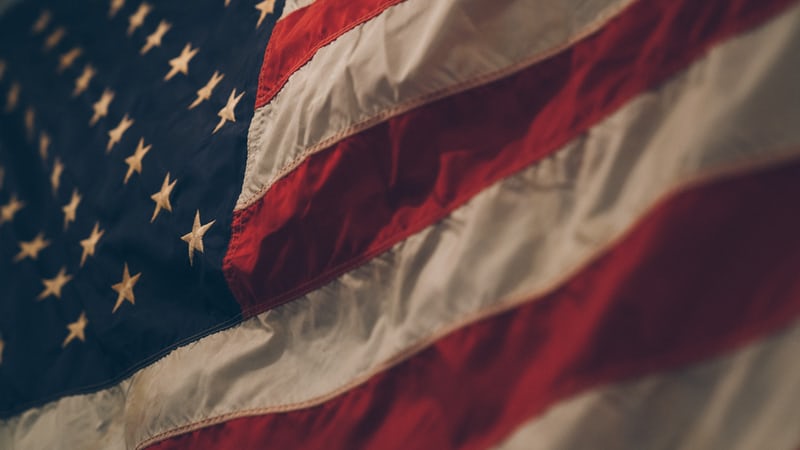 By Rondell Treviño January 22, 2020 No Comments

Can I be honest? I struggle with the issue of immigration. I struggle with it more than I do other Biblical justice issues. I believe whole-heartedly in pro-life from the cradle to the grave.  I support organizations in the fight against human trafficking. I’ve worked to raise support for orphan and foster care. As the proud spouse of a female professional, I am a proponent of gender equality. I am on the side of justice for the vulnerable, but immigration is a nagging uncertainty for me. As I work from my home office, in my HOA-controlled neighborhood in a predominantly white, upper-class suburb, the problems at the border seem so far away. Yet, that’s not a good excuse. If conditions similar to those at our border existed someplace else, Christian organizations would leap at the chance to send aid, and I would leap at the chance to join in. So my nagging uncertainty is this: why are we, conservative Christians with the resources and the power to bring change, failing to take a stand on immigration?

In reality, even though it seems a world away, immigration hits us too close for comfort by challenging our very own identity as Christian Americans. If you grew up as I did, the idea of being Christian was part and parcel of being American and vice versa. These were so united that they became fused into a single identity. If Christ has a dual nature, being fully God and fully man, it seemed that following Christ meant we too had a dual nature, being fully Christian and fully American. Not any kind of Christian and American, mind you, but particular kinds. We were born-again, evangelical Christian, and conservative, Republican party American. You know, just like the founding fathers. These never contradict one another. They couldn’t. We were “one nation under God” and that God is the God of the Bible. The United States was a “Christian nation,” and we were in a fight to keep it that way against the onslaught of secular, liberal, socialists who wanted to alter our great land of liberty.

However, a funny thing has happened over the past few years. I’ve read more history, listened to voices outside my bubble, and come to see that not everyone had the same experience of being American. I’ve also read more of the Bible. I’ve gotten a glimpse of what God requires of his people. I’ve learned what it means to do justice, love mercy, and walk humbly.  It turns out that my identity as a Christian and an American is not indivisible. I find myself torn between my desire to follow Christ and my understanding of being a good citizen.

Maybe you feel the same. Maybe you don’t, and you aren’t sure why it’s so hard for many of us to let go of this old way of thinking. I’m not sure either. It feels a little like I’m letting down my grandparents. Part of me wants to use the line from the Mandalorian and say, “This is the way.” Whatever the reason for the struggle, the point is that my two identities no longer hold together. On the issue of immigration, I find that they diverge. And the solution isn’t as simple as picking one over the other. I, and those who feel similar, have to find a new way, a new identity as Christian and American.

See, we expected this day to come, the day when we had to choose. What we didn’t expect was that immigration would cause the split. We thought it would be prayer in schools or abortion. But until now, conservative Christians have been able to disagree with our fellow Americans on social issues without feeling anti-American. Probably because we saw those with whom we disagreed as less American. We labeled them liberal, socialist, and secular. Now we find ourselves disagreeing with the people with whom we’ve historically identified. We feel politically homeless on the big stage of American politics. That’s a tough place to be after we occupied such a prominent space for so long.  But, it really shouldn’t take us by surprise. We’re in good company with Christians through the centuries, if now is the time we choose to stand against injustice at the risk of becoming outsiders.

Whatever the reason for the struggle, the point is that my two identities no longer hold together. On the issue of immigration, I find that they diverge. And the solution isn’t as simple as picking one over the other. I, and those who feel similar, have to find a new way, a new identity as Christian and American.

This reminds me of the situation many German Christians found themselves during the rise of the Nazi party. In the early 20th century, to be German was to be Christian because of the close tie between the state and the Lutheran Church. Young people were taught that they belonged to the Volk, a German heritage combined with Lutheranism that bound the German people together. Young men, such as Dietrich Bonhoeffer, were steeped in this identity, proud of it. It was the lens through which they saw their world. But, as the Nazi party gained power, it began implementing policies toward other peoples, such as the Jews, that were inconsistent with the Bible’s teaching. Tragically, the Lutheran Church in Germany fell in line with Nazi policy in an attempt to preserve its status. Christians, such as Bonhoeffer, felt their identity strain. It became clear that one could not follow Christ and follow Nazi policy. Thus, an underground movement known as the Confessing Church was born. These faithful men and women had to separate themselves from the identity they inherited. They had to decide which would take precedent, being Christian or being German, and they chose to follow Christ, even to their deaths.

I am not proposing that America is anywhere on the same path as Germany was in those years.  I do not take lightly making such a comparison. What I am suggesting is that, for many of us, now may be the time of our choosing. Members of the Confessing Church had to re-conceptualize what it meant for them to be German. It is time that we did the same as Americans. Thankfully, we are still citizens with rights that are honored by our government. We do not have to go underground with our faith. We can re-calibrate our identity as Christian Americans. It’s hard, I know. Hard to let go of an identity so tightly held. Hard to change the lenses through which we see the world. Hard to become someone else. But this is the way—the way of Christ, the way of sanctification, hope, and love. This is the way of doing justice, loving mercy, and walking humbly. I believe that as we do this—as we choose to follow Christ, we can be the kind of Americans our country so desperately needs. We can be free people. Free from party obligations. Free from self-interest. Free from anger. Free from vitriol. Free to forgive. Free to be merciful. Free to love all people regardless of who they are or how they came to us.

Tommy Jones is a freelance writer and stay-at-home dad. He lives with his wife and four children in Castle Rock, CO. He can be found on Twitter HERE.