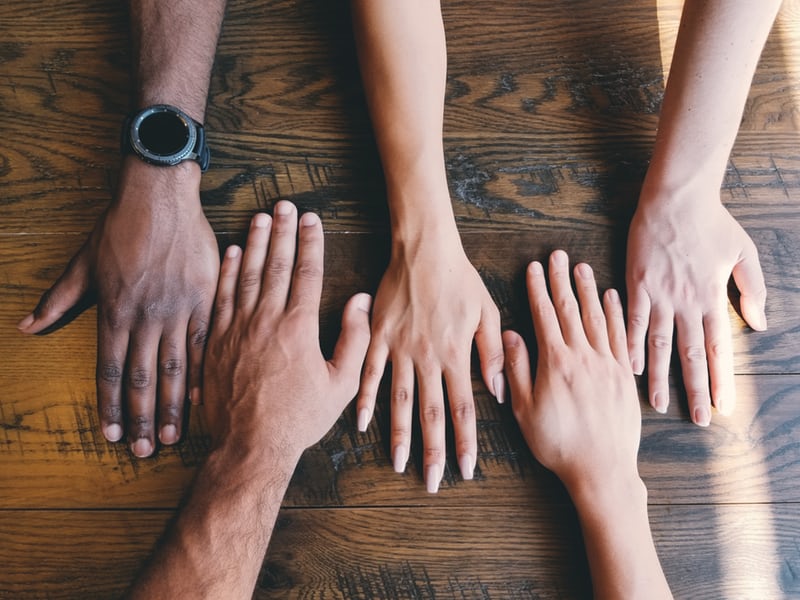 I’m not saying we shouldn’t have a party we lean towards–if that’s your decision, please do so because it’s your right. But, when we place our allegiance and identity in a particular party, rather than Jesus is when we begin to talk about an issue we disagree with, and automatically place our brother or sister in Christ in the far-left Democratic party or the far-right Republican party, thus excluding them in our hearts because they’re not for the political party we agree with, all the while forgetting that he or she is fellow Christians—family, before they’re ever a Democrat or Republican.

This is what I call the sin of tribalism. Our allegiance and identity are found in a political party—our tribe, that we can struggle deeply with looking down on those fellow Christians as less than created in God’s image, all the while excluding them simply because he or she don’t agree with everything our tribe believes and stands for.

We as Christians can disagree on politics and still love one another because Jesus unifies us, not a political party.

Rondell Treviño, your hermano in Christ