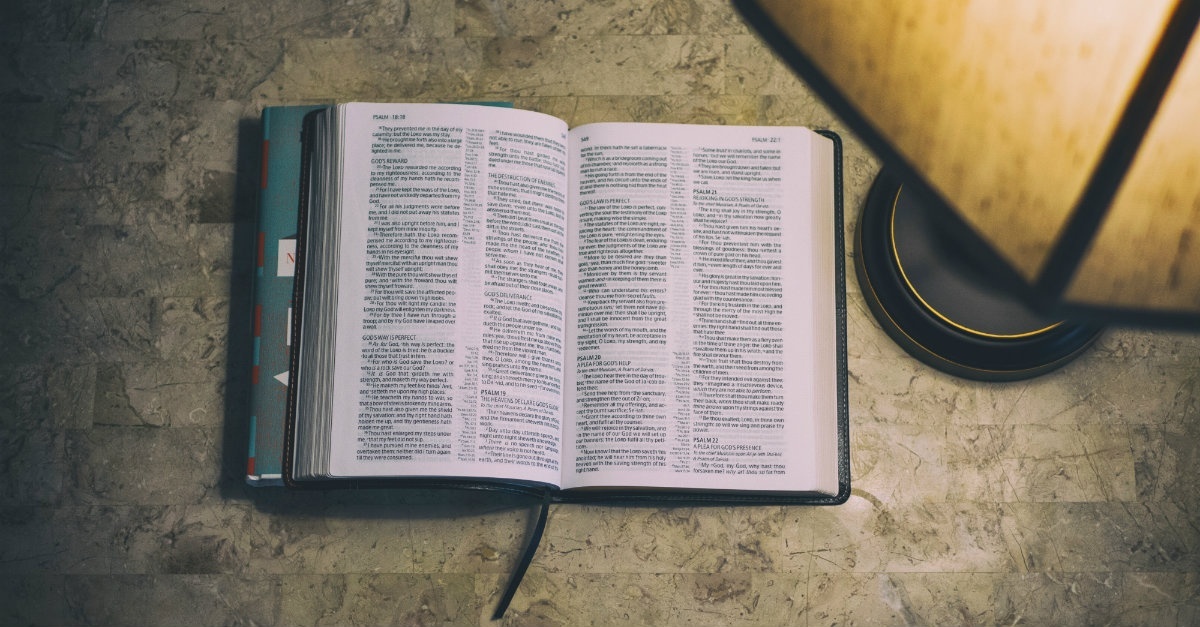 DACA Fix Not Happening This Year: What Do We Do Now?

By The Immigration Coalition December 20, 2017 No Comments

According to The Hill, Senate Majority Leader Mitch McConnell (R-Ky) said legislation to protect Immigrant Dreamers with Deferred Action for Childhood Arrivals (DACA) will not be passed this year.

“No, we’ll not be doing DACA this week. That’s a matter to be discussed next year. The president has given us until March to address that issue. We have plenty of time to do that,” McConnell told Fox News, referring to the Deferred Action for Childhood Arrivals (DACA) program.

Waiting is not an option.

As followers of Jesus Christ, this should trouble us. For Immigrant Dreamers to come to the U.S. undocumented when they were babies and children without any choice in the matter, and then hundreds of them losing their DACA status every day is unjust because losing their status is blaming them for crimes they didn’t commit. They don’t deserve to lose protective status.

And as I have said time and again, this is a misuse of Biblical Justice. Biblical Justice means giving someone what they are due, either punishment or protection and care. Biblical justice is always associated with the marginalized of society in the Old Testament, including Immigrants. Therefore, when it comes to Immigrant Dreamers, they don’t deserve punishment by losing their status, but rather protection and care by Congress passing legislation in order for them to stay in the U.S. and earn legalized status. This is Biblical justice applied rightly.

What do we do now, Christians, Immigration Advocates, and DACA Recipients?

In the Parable of The Persistent Widow (Luke 18:1-8), it is a closely related to the preceding passage (Luke 17:22-37) where Jesus’ disciples were longing for what scholars call the Parousia, which means the delay of the coming and presence of Jesus when He will wipe every tear from every eye and make all things new. In the midst of their longing for Jesus to come back, Jesus gives them two important things to do right now from the Parable of the Persistent Widow as they wait for His return. And since Jesus has yet to come back, these are two things we can do right now.

Always Pray and Do Not Lose Heart.

Jesus tells the Disciples the parable of the persistent widow. This parable takes place in a certain city where there’s this unjust Judge who didn’t fear God or respect man–He was an ungodly sinner who did what he wanted when he wanted, and how he wanted. He was heartless. And there was this Widow who kept persisting after the Judge to give her justice against an adversary. For a while he refused, but because she kept persisting after the unjust Judge, he eventually gave her justice. In the midst of there seeming like there was no hope for the Widow to get justice against an adversary, there was because she kept persisting. She never gave up advocating for justice. Right now the best thing we can do as Immigration advocates, Christians, and DACA recipients is to continue to persist after justice for Immigrant Dreamers DACA to get legislation passed. This means calling your Congress and Senators, sharing your support on social media, and speaking up whenever we can. Don’t give up. Keep persisting. God will bring justice.

Memphis immigration Project exists to engage issues of Immigration from a theological and biblical perspective.