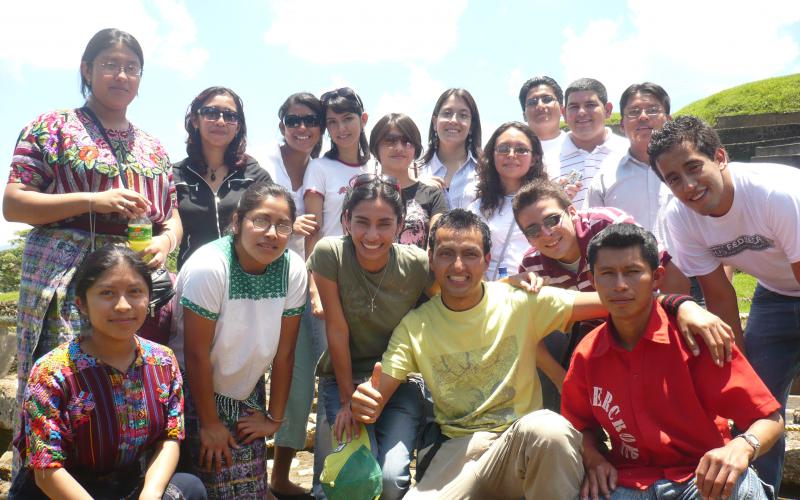 A Decision will come Monday to Determine if more than 250,000 Salvadoran Immigrants will be Sent Away from the U.S.

By The Immigration Coalition January 7, 2018 No Comments

In 2001, a 7.7 magnitude earthquake struck El Salvador, burying homes and neighborhoods killing 1,100 people and displacing another 1.3 million. This compelled by then U.S. Attorney General John Ashcroft to allow Immigrant from El Salvador to who had been in the U.S. since February 2001 to apply for Temporary Protective Status (TPS), which would protect them from deportation and allow them to get work permits. This was an 18-month designation.

However, it’s been nearly 17 years. Time and time again the officials from different administrations had determined conditions in El Salvador were to bad for Migrants to return–this has allowed them to stay in the U.S. for so long.

On Monday (January 8, 2018), the Department of Homeland Security must decide whether to extend or end Temporary Protective Status (TPS) for more than 250,000 Salvadoran Immigrants.

The Problem with Sending them back to El Salvador

If the Department of Homeland Security decides to end TPS and send 250,000 plus Salvadoran Immigrants back it is because they believe the country is safe enough to live in. However, El Salvador is one of the top five most dangerous countries in the world due to its high homicide levels and many dangerous gangs of which leads to everything from violence, extortion to arms, drug trafficking, and sex trafficking.

I personally remember being in El Salvador a few times the past few years, and every time I was down there I saw, with my own eyes, violence and even dead bodies on the ground from murders. I saw the poor conditions people live in, fighting to get a meal just to stay alive.

If the Department of Homeland Security decides to end TPS, they will be sending 250,000 Salvadorans back to a country that isn’t fit live, and more so a death sentence because of the horrible factors.

The 250,000 plus Salvadoran Immigrants have built their lives in the U.S., pay taxes, contribute to the economy, are loving neighbors, and have raised their families for nearly two decades.

Therefore, to send them back to El Salvador would be wrong.

What can we do as a Church?