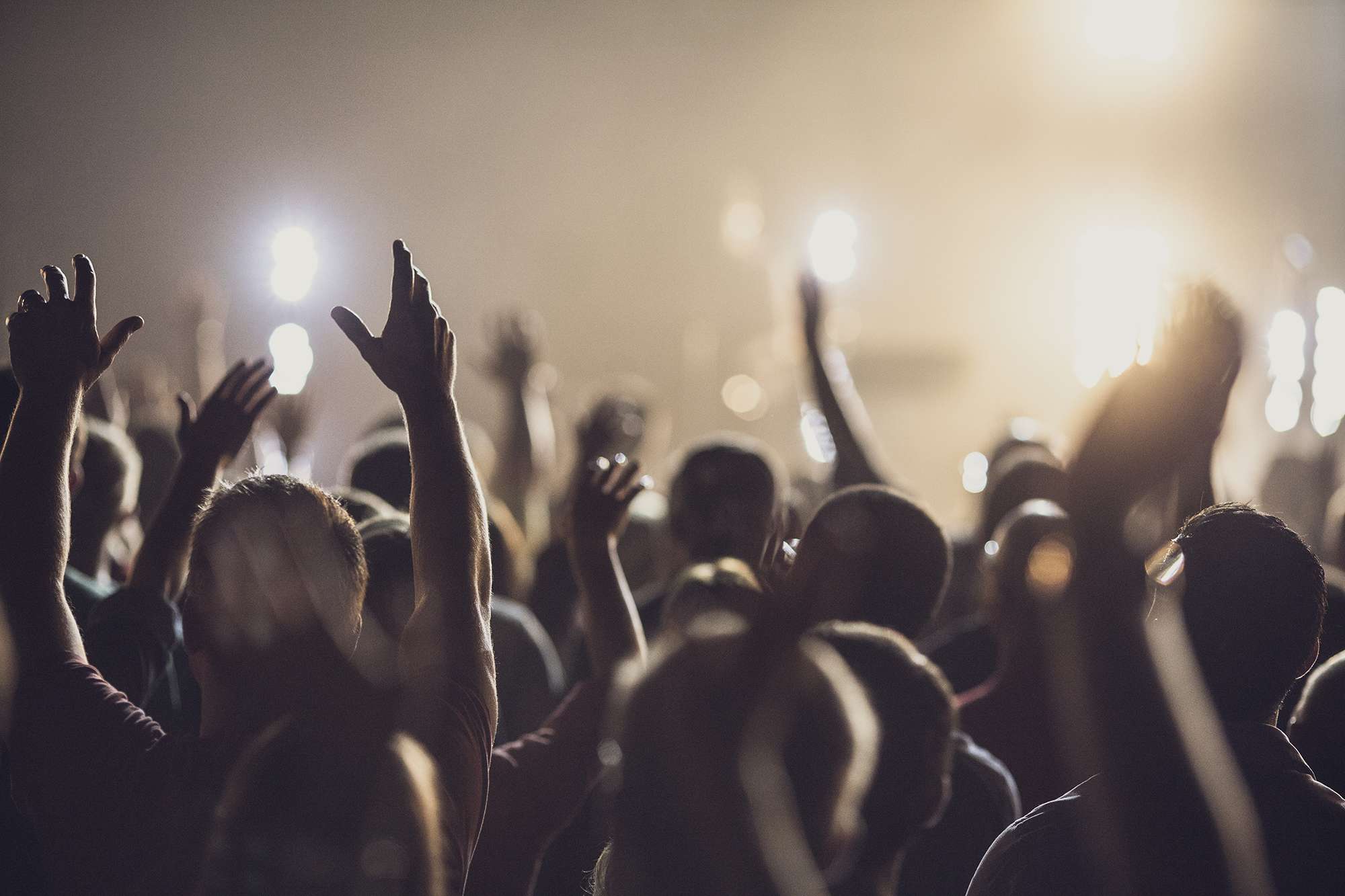 By The Immigration Coalition January 4, 2018 No Comments

Christianity in the United States between the 70s and 90s was a time focused on evangelism. The big push was to get as many people as possible to hear the gospel; the underlying belief being that our role is to speak it, and then it is up to the Holy Spirit alone to determine the response of the hearers. For years the church in America was sacrificially dedicating time, money and potential embarrassment for the purpose of getting as many people to hear as possible. And what happened? It worked. We began to see pews fill up, budgets increase, and the Sunday experience revamp to become a more comfortable space for non-Christians.

But what else happened? In hindsight, we see a church that was heavily reliant on the work of the pastor, extremely personal in their relationship with God, and largely “anti” in their approach to most things (by this I mean they were known for what they didn’t do: smoke, drink, curse). Essentially we had a body that spoke against what was wrong and did little else.

But things are beginning to change.

The offspring of this “ultra-evangelistic” generation grew up with a much different experience than the generations before them. At least in the south, a significant portion of college-aged students today grew up in a church-saturated culture. Accompanying street preachers speaking of the fires of hell was more common than seeing the inside of a soup kitchen. This lead to an unintended message that said right thinking was the only goal.

But things must continue to change.

The backdrop of the 20th century saw evangelism as a somewhat new experience. We were still living in a “Christian culture” – something that would be difficult to argue today. But why is it that so many kids who grew up sitting under Bible-believing pastors and Sunday School teachers are abandoning the faith? Perhaps the faith into which they have been disciplined is a weak shell of what Christ came to offer?

The great commission in Matthew 28v19 states, “Therefore go and make disciples of all nations, baptizing them in the name of the Father and of the Son and of the Holy Spirit, and teaching them to obey everything I have commanded you. And surely I am with you always, to the very end of the age.” We have effectively emphasized and elevated baptism (the obedient result of confession and belief) while almost negating making disciples and teaching them to obey everything Christ has commanded us. And as our primary focus became telling – our actions took a back seat.

For the first time in the history of the world, we have a nation that consists of people from all over the world. One land where so much of the world is represented. The call to disciple the nations have never before been so easy, as now “the nations” are largely present within a few miles. It is important for us to meditate on this passage, to be aware that God didn’t call us to focus on one people group or nationality until it hit critical mass – he specifically wills that every people group hear the good news through word and deed. God’s heart is for the nations.

Whether we believe it or not, the culture in the United States has become Post-Christian. But this may not be an entirely bad thing. As youth who grew up verbally accenting to Christianity are confronted with intelligent and well-meaning people who challenge these beliefs – one of two things happen. Either they realize that they never truly understood what Kingdom life meant and achieve a more honest plane of rejecting that with which they disagree – or they see how the Kingdom of God necessarily impacts their life and achieve a true place in the Kingdom and relationship with God.

And what is the result? Hopefully, the beginnings of a church that better mirrors the call and practice of Scripture: studying, worshiping, and acting.

Even now we are seeing the early effects of this. More than ever, if you’re looking for it, you can see a swelling of both young and older people who are disenfranchised with the idea of a church with the primary vision of packing pews once a week to hear a sermon. A body of believers linking arms in communal agreement that God didn’t give us only ears to hear, but hands, feet, and mouths to advance his Kingdom in tangible ways. Even a coalition of believers dedicated to taking the gospel to the immigrant communities in their cities and neighborhoods.

Expressing God’s tangible heart for all of the people of the world.

If this sounds like something in which you would be interested – the first step is to begin asking the Father to widen your heart and to begin looking for those to whom God is calling you.