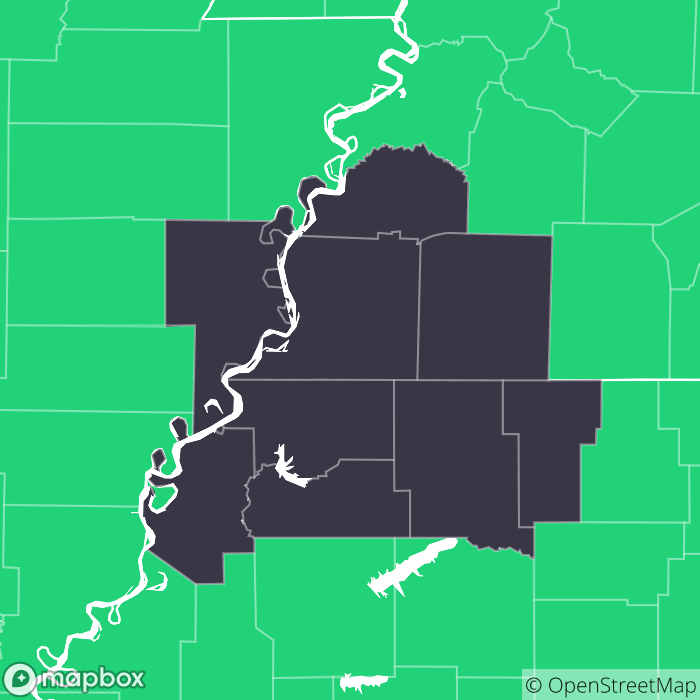 By The Immigration Coalition October 6, 2017 No Comments

Nationally, immigrants are 17.2 percent more likely to hold a graduate degree than natives. They are also more likely to have less than a bachelor’s degree. This lets them assume positions at the high and low ends of the workforce that might otherwise remain unfilled, hurting local businesses or leading employers to relocate elsewhere. Here, we show the educational attainment of immigrants in this metro area and the five industries where they make up the largest share of workers.

Similar to the United States as a whole, immigrants in most cities are more likely to be of working age—defined as being between the ages of 25 and 64—than the native-born population. This allows them to contribute to U.S. entitlement programs and also assume roles helping seniors as they age.

Nationally, immigrants earned $1.3 trillion in 2014 and contributed $105 billion in state and local taxes and almost $224 billion in federal taxes. This left them with nearly $927 billion in spending power. Immigrants play an important role contributing to local economies both as consumers and taxpayers.

Make your voice heard on immigration reform by tweeting at @MayorMemphis, the mayor in your area.

Adapted by New American Economy
Memphis immigration Project exists to inspire the Christian community and people of good will to love their Immigrant neighbor.