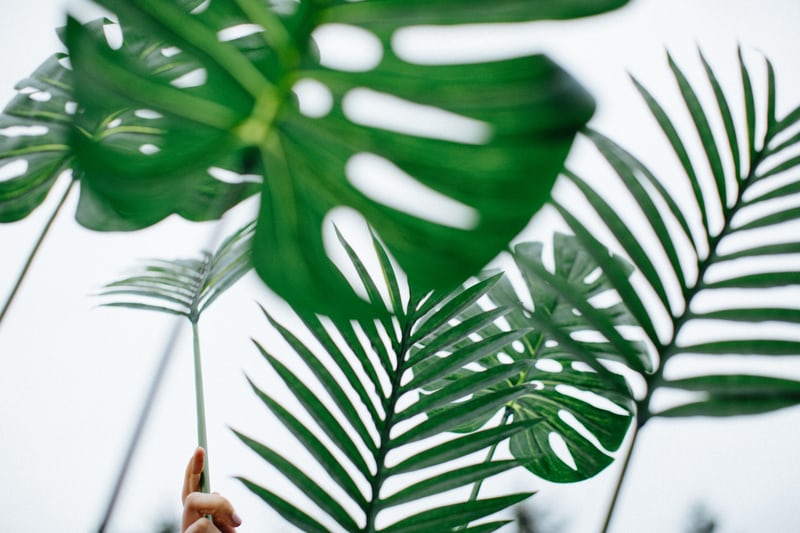 By Rondell Treviño April 5, 2020 No Comments

As Holy Week begins today through next week on Easter Sunday, we want to give you a day-by-day breakdown explaining what happened each day this coming week using this great article by The Gospel Coalition. At the root of what compels us to show compassion to Immigrants and respect the rule of law is the Gospel of Jesus Christ and His death and resurrection.

When Jesus rode into Jerusalem perched on a colt, it was the first time since raising Lazarus from the dead that he’d shown his face in the city. The story of Lazarus’s resurrection had circulated so that many regarded Jesus as a celebrity. Everyone wanted to catch a glimpse. They went out to meet him and received him like a King, because they heard he had done this (John 12:18).

Jesus said Lazarus’s death would end in the faith of many, and in the “glory of God—that the Son of God may be glorified through it” (John 11:4). But the glory he had in mind was even more glorious than his triumphal entry into Jerusalem. In fact, he wasn’t referring to the glory these people gave him at all. Lazarus’s resurrection would steel the resolve of the religious leaders to hand Jesus over to a death he would embrace—a death he would conquer. That was the glory he meant. As he rode into Jerusalem, the people cried, “Your King is coming!” They praised his victory over Lazarus’s death. But the irony was that he wasn’t coming to claim his crown on account of Lazarus’s death and resurrection, but on account of his own. Jesus rode into Jerusalem with humility.

By The immigration Coalition