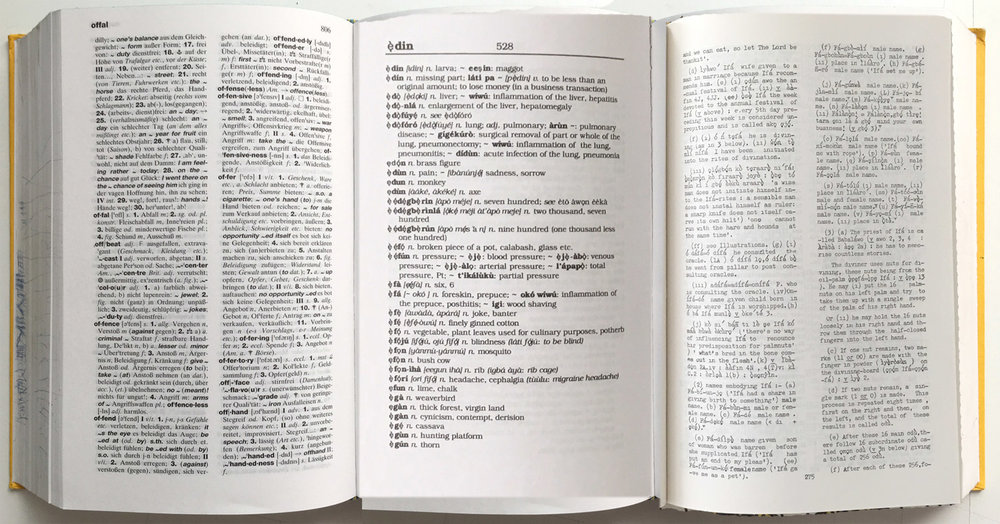 By The Immigration Coalition September 21, 2017 No Comments

In order to best understand immigration issues, the complexities, and how to best respond, it is important to know the immigration terms.

Here is a glossary of some important immigration terms:

Emigration – Leaving one’s country to take up residence in another.

Immigration – Coming to one country from another country to take up residence.

Immigrant – A person who comes to another country to live, either for short or long-term stay.

Asylum – Protection afforded to a person that has suffered or is fearful they will suffer persecution in their home country for their religion, race, nationality, membership in a particular social group, political opinion.

Refugee – A refugee is someone who must show that they are or will be persecuted or cannot return to their country.  Similar to asylum seekers, however, they are required to apply for a green card after one year in the United States.  The president sets the number of refugees allowed in the country each year.

Temporary Protected Status (TPS) – A temporary immigration status to the United States, granted to eligible nationals of designated countries, during the period for which a country has been designated for TPS, TPS beneficiaries may remain in the United States and may obtain work authorization.

Visa – Permit on a passport that shows the holder can visit, leave, or stay in the country for a specific amount of time.

Green Card – Officially called a Permanent -Resident Card, allowing the holder to live and work in the U.S.

Deportation – Forceful removal of an individual from the country to their home country for a number of reasons.  Deportations can happen when someone is undocumented, but they can also be removed for violating a number of other immigration or criminal laws.

Immigration and Customs Enforcement (ICE) – The government agency responsible for enforcing federal laws governing border control, customs, trade and immigration to promote homeland security and public safety. Made up of what was previously U.S. Customs Service and Immigration and naturalization, they perform EROs, Enforcement and Removal Operations often referred to as raids. https://www.ice.gov/about

Raid – The Enforcement and Removal Operations conducted by ICE.  Generally, agents will enter a place of business, apartment complex, or other location where it is believed undocumented immigrants will be found.  They apprehend them and begin the deportation process.

Deferred Action for Childhood Arrivals (DACA) – DACA was put into place by way of an Executive Order from President Barrack Obama to allow undocumented people who had come with their parents to the United States under the age of 16 to receive deferred action regarding their deportation. It also provided a way for these individuals to obtain a work permit, driver’s license, and other documents.  There are currently 800,000 plus DACA recipients.

Dream Act– Acronym for Development, Relief, and Education for Alien Minors Act, it was first introduced in 2001.  It was never passed, prompted President Obama to give an executive order. Now it is being advocated for to protect DACA recipients. https://en.wikipedia.org/wiki/DREAM_Act

Dreamer – Derived from the Dream Act, it is the term given to minors that arrived with their parents to the U.S.

Undocumented Immigrant – A foreign-born person who is not in the United States legally.