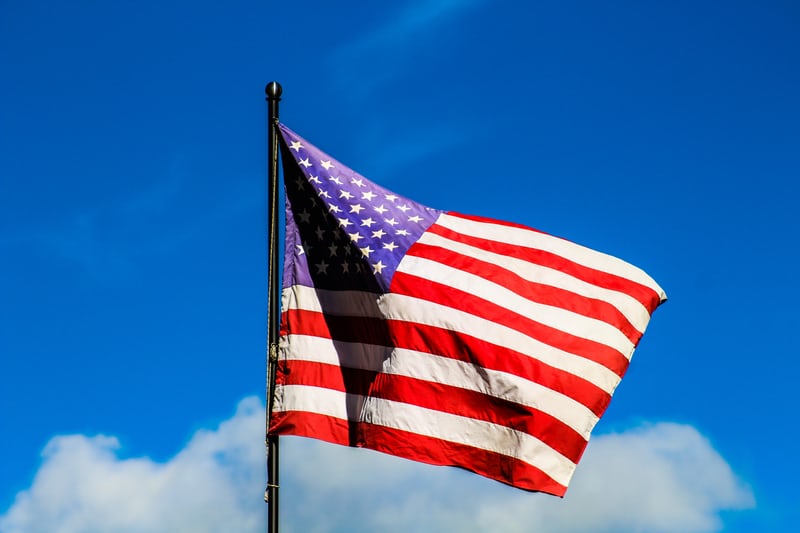 A Timeline of the Complex and Racist U.S. Immigration Laws

By Rondell Treviño March 5, 2020 No Comments

The issue of who to let into the U.S. and who shouldn’t be allowed is an issue that has been debated since the early 19th century. As a country, we have admitted people from all over the world, but it hasn’t been an even and fair admission process.

Our U.S. Immigration laws have a complex and racist history that we believe everyone should know about in order to move forward today. Today, however, we are sadly repeating and building on the past due to the current travel bans and policies being put into place that are making it hard for Refugees and Migrants to seek asylum, legally. Feel free to download the infographic below and share it.